The parched Grey and Buller districts on the West Coast have been added to the areas officially classified as suffering a drought. 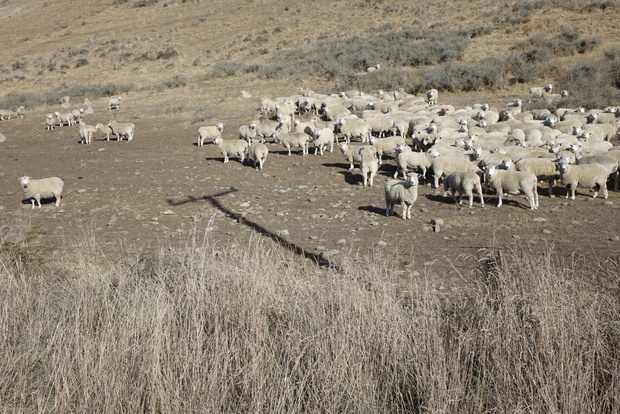 Late last year the Government declared the drought in Taranaki, Manawatu-Whanganui and Wellington was a medium-scale adverse event.

Mr O'Connor said the famously wet coast has had an unusually dry summer and missed out on recent rain.

"It was agreed that while farmers needed to plan for the worst, there was hope that the forecast rainstorms could break the drought before central government assistance became necessary. However, the Grey and Buller districts now meet the criteria for a medium-scale event," Mr O'Connor said.

He said support groups would be given a funding boost of up to $50,000 to help farmers.

"Other usual recovery measures, which may include tax flexibility and income assistance options, will be made available where appropriate," he said.

Some periods of rain are forecast for Buller during Thursday and early Friday.