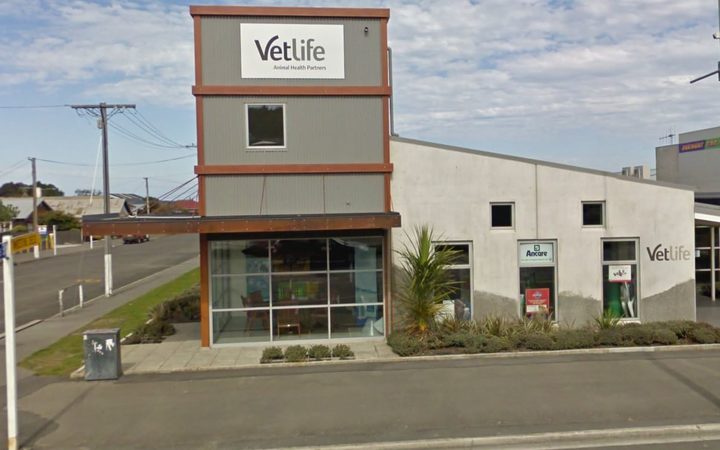 A South Island veterinary chain warned for alleged price-fixing says it never meant to be anti-competitive.

The Commerce Commission gave the warning in a letter yesterday to Vetlife Limited, which runs 17 clinics in Canterbury and Otago.

The commission has taken a dim view of emails exchanged between Vetlife and an unnamed competitor in 2015, that it turned up while investigating complaints about the veterinary industry.

The two companies made an agreement not to compete on price to supply a long-standing Vetlife customer with a restricted medicine Cepravin, an anti-mastitis treatment for cows, the commission found.

"The Commission considers that Vetlife is likely to have breached the price fixing prohibitions in the Commerce Act," said the letter.

However, it had decided to issue a warning rather than prosecute for the breach because of the limited harm caused and its limited duration.

Vetlife managing director Adrian Campbell said the warning was quite a shock.

It stemmed from a "one-off incident", and a "single inadvertent statement I made", said Mr Campbell.

The company had no choice but to accept the warning and to learn from it, he said.

The company tries to be ethical and honest, and thought it had been complying with the law, but has since learned how complex commerce law is, he said.

Mr Campbell said Vetlife's senior leaders had all done professional development since to understand the law better, and he recommended other companies do the same.