American Airlines was forced to cancel two flights out of Auckland this weekend after six of their 13 crew members fell ill. 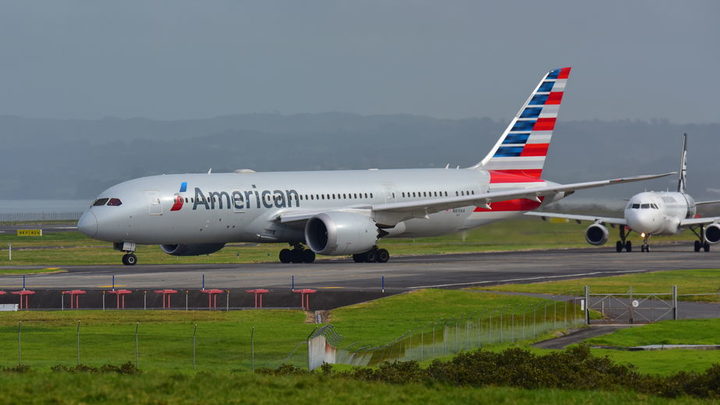 A flight that was scheduled to depart from Auckland to Los Angeles on Friday afternoon had to be cancelled.

Another flight to make up for the cancellation was also called off.

All the passengers have since been re-booked on flights to the United States, including some via Sydney.

American Airlines said it was unclear what caused their crew members to become ill but they would be assessed by a medical team once they arrived back in the United States.