Jim Anderton, the political maverick who became one of New Zealand's most durable politicians, has died. 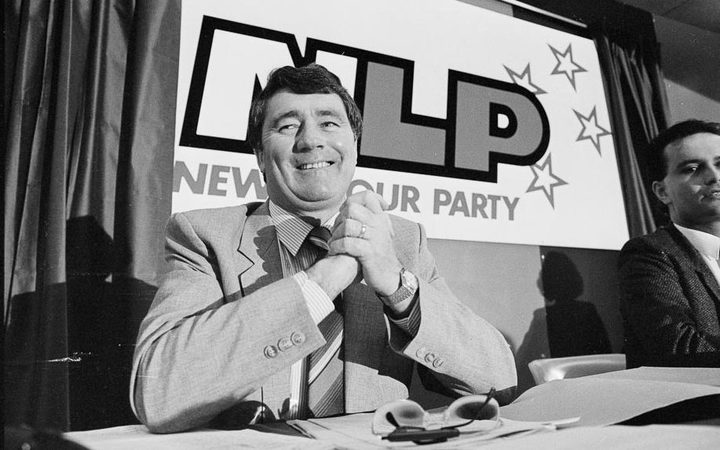 James Anderton was born in Auckland in 1938 and educated at Seddon Memorial Technical College. His early working life was in child welfare and teaching before he moved into the business world and eventually became the managing director of his own company.

A staunch Labour Party member, he began his political career in local government. Through the 1960s and 70s, he sat on the Manukau and Auckland City councils and on the Auckland Regional Authority. Although he served only single terms, he made his mark. Time magazine named him in 1974 as a coming world leader and he stood twice for the Auckland Mayoralty.

So sad to hear of the passing of Jim Anderton today. He was a man of huge integrity, strong values and had a genuine passion for people. He dedicated so much of his life to public service and leaves a huge legacy. My thoughts are with his family and friends. RIP, Jim.

He became president of the Labour Party in 1979 and gained a reputation as a superb organiser and fundraiser.

A technological progressive - he had introduced a welding robot at his manufacturing firm - his political sympathies lay with the principles and direction of the reformist first Labour government of 1935, which he saw as a fair deal for the majority of New Zealanders in health, housing, education and employment.

In 1984, having played a large part in the election of the Lange Labour government in 1984, Jim Anderton stepped down from the presidency and entered parliament as the MP for Sydenham.

It wasn't long before he was at odds with the government over radical, market-driven economic policy. He claimed there were those in the Labour government who believed in using unemployment as a tool of economic management.

Despite being chastised in caucus, publicly rebuked by the Prime Minister, David Lange, and warned by the party executive, he was unrepentant and became a figurehead for the thousands of Labour supporters disillusioned and upset by the economic changes in the country.

Eventually, he was suspended from the caucus in 1988 for his oppposition to the sale of the Bank of New Zealand.

In April 1989, he resigned from the Labour Party. 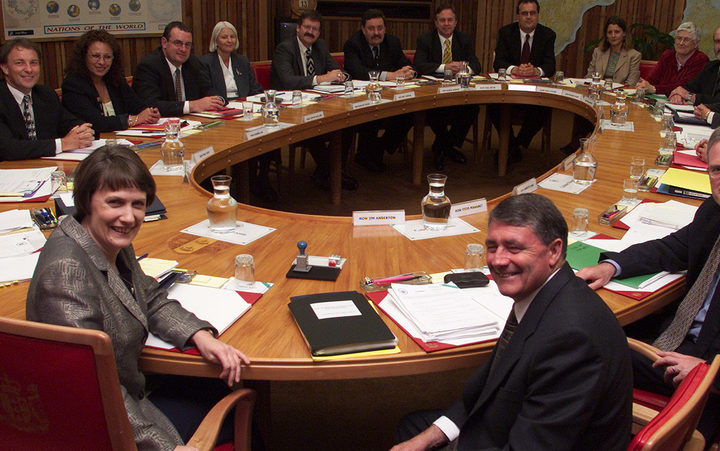 He formed the NewLabour Party and retained his seat in the 1990 election.

He took a break from politics in 1993, when tragedy struck his family with his daughter Philippa's suicide. Later, he took NewLabour into an alliance with 4 other small, centre-left parties and helped lead the campaign for proportional voting.

In the first MMP election in 1996, he retained his seat, now called Wigram, one of 13 held by the Alliance in the new parliament.

In the next election, in 1999, the Alliance formed a coalition government with the Labour party, now led by Helen Clark, who was more sympathetic to Mr Anderton's views.

He became Deputy Prime Minister and was able to push through his project of a New Zealand-owned bank. Against predictions of failure from opponents, Kiwibank grew quickly to become a significant player in the banking industry.

The Alliance imploded before the 2002 election and he founded and stood for the Progressive Party.

He retained senior Cabinet posts in the Labour-led Government as Minister of Economic Development, and Agriculture.

In 2009, 20 years after he split from the Labour Party, he made a deal allowing his Progressive Party activists to campaign and stand for Labour in the 2011 election.

He retired from politics at 2011 and in retirement threw himself into a campaign to restire the Canterbury Cathedral, which had been severely damaged in the Canterbury earthquakes. He worked with a long-time political opponent, former National Minister Philip Burdon, and the campaign was ultimately successful with an agreement the church would be rebuilt coming just shortly before he died.

The funeral details will be announced in due course.