Authorities providing relief effort to the flood-hit town of Kaiaua on the western side of the Firth of Thames, say it will take months before the community returns to normal. 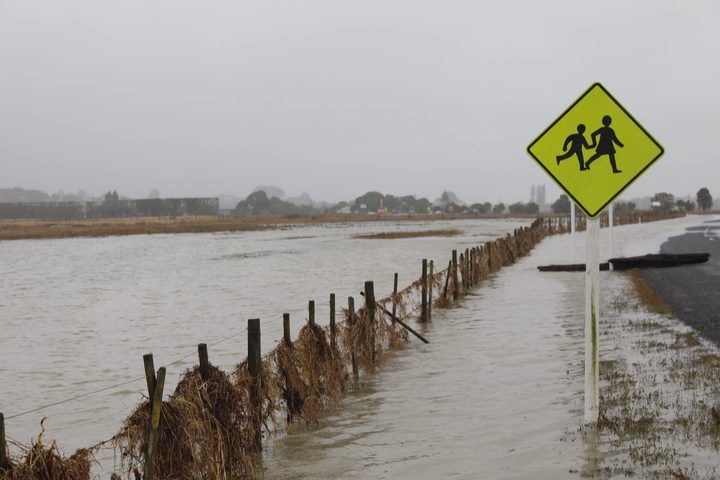 Kaiaua civil defence controller Steve Fabish said the community experienced flooding before but Friday's storm was by far the worst.

"That coastline has had a history of inundation from the sea because it's quite a low lying area and high tides, low pressure and northeasterly winds can cause issues ... and also water run-off from the hills," he said.

"Certainly it [Kaiaua] has had issues in the past but never ever to this degree, this is absolutely devastating."

Mr Fabish said he was unsure how many businesses and properties have been affected at this stage.

But he said it was going to take a long time for things to return to normal.

"The response phase ... will be going on over the next ... four to six weeks, after that, you're into a recovery phase which can go on for several months," said Mr Fabish.

He said fresh water was available to residents free of charge opposite the GAS service station tomorrow from 7am to 11pm.

Four portaloos have also been set up, two at the Kaiaua Boating Club and another two at Kowhai Avenue. 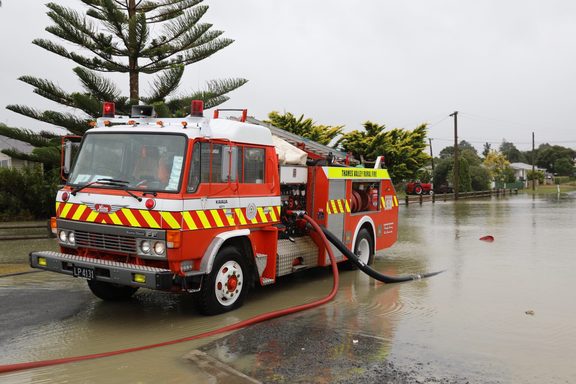 East Coast Road is now open although only one lane is open at its northern end.

A skip bin for contaminated food is also in place on the road, south of the GAS service station and another bin is also at the boating club.

Mr Fabish said clean up crews were going around to clear away debris from driveways.