Police are investigating a suspicious fire that gutted a home in Hastings yesterday afternoon. 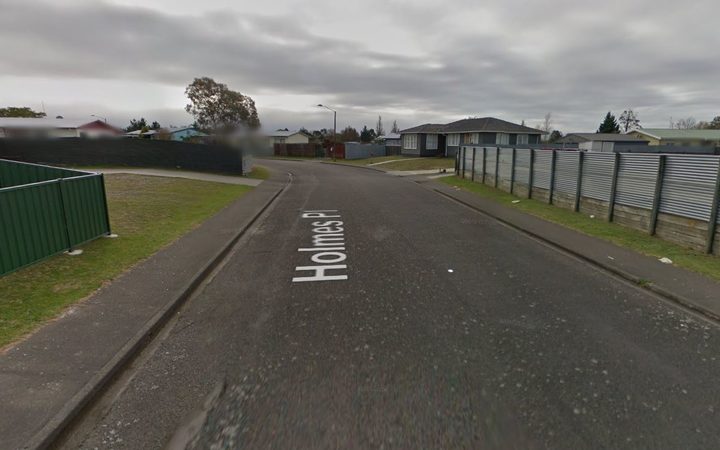 A house on Holmes Place, that was empty at the time, was extensively damaged in a fire around 3pm. Photo: Google Maps

A house on Holmes Place, which was empty at the time, was extensively damaged in a fire around 3pm.

Detective Sergeant Daryl Moore said there was evidence someone went into the house shortly before the fire started, and left before firefighters arrived.

"There is a trail of blood leading from the house down to Boston Crescent which is over two hundred metres away."

Police want to speak to a man in his 20s, seen wearing a navy blue T-shirt, who is likely to have fresh injury to one of his hands or arms.

The man has been described as Polynesian and approximately 175 to 180 cm tall, about 85 to 95 kg and athletic build.

He is also described as having a scraggly afro of dark hair, about two inches long, with stubble on his face.