Baring bottoms and flouncing fleshy bits at nudist clubs may seem like a lifestyle from a bygone era, but it's having something of a renaissance. 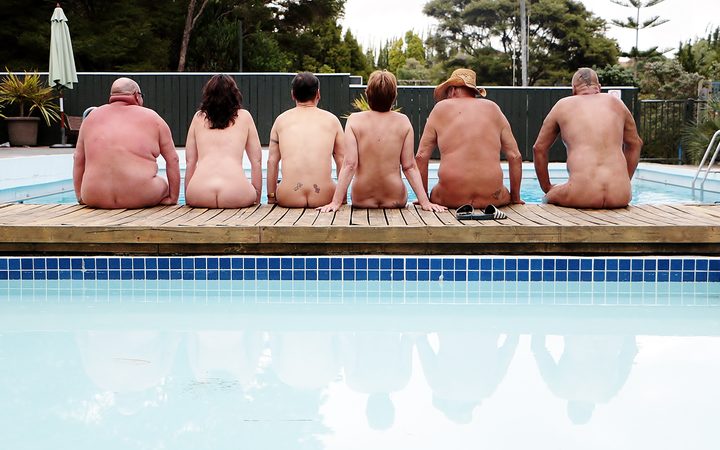 Young people are embracing their nakedness in shared spaces, which has led to a rise in Facebook groups with hundreds of members and boosted numbers at nudist clubs.

One club that's experienced a boost in bodies is the Auckland Outdoor Naturist Club.

It was created almost 70 years ago and sits on 26 acres of native bush and grounds on the outskirts of Henderson. There's a swimming pool, two spas, tennis courts, bush walks and the "Barebum Bar", open for drinks and BBQs. Occasionally, there are dress up parties and a nude olympics.

Membership was highest in the 1980s at 700. Interest has steadily waned since then and now that figure sits at 280. But that's 40 more people than 2016, with a majority of those younger than 35-years-old.

Some naturists are permanent residents but most come for holidays or weekends - like Tharanga, who is 28-years-old.

"It's freeing to liberate oneself from clothing," he said, "because no one is judging or looking at your body in a strange manner".

It allows people to "let down their barriers," said another member Niall, 30, who has been abandoning his attire at the club door for around four years.

"You see the person for who they are - they're not hiding behind anything," he said.

"No problems, no clothes."

Another member, Cameron, 15, is a second generation nudist. He grew up around naturists so it's perfectly normal for him, but he tends to keep it quiet from school friends.

"It's a bit embarrassing in a way around friends, and the judging is terrible," he said.

But Cameron said it's a family atmosphere and the lack of tan lines and great club facilities are a bonus.

Despite his reluctance to reveal his naturist second-life, a growing culture of tolerance in New Zealand could be pushing up naturism numbers, the president of Naturism NZ, Donna Miller, said. 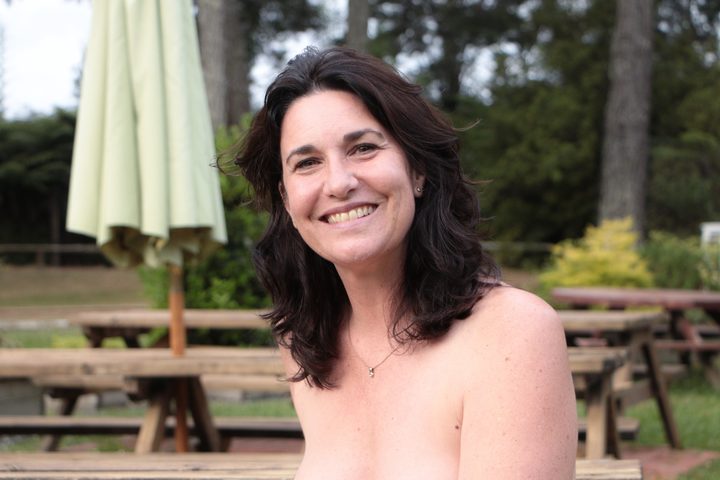 Social media and popular culture - including television shows such as Naked and Afraid - may also spread the message, she said.

She thinks gathering with people in a similar age bracket can be a good first step but, she said, socialising with older generations has its benefits.

"That age becomes completely irrelevant because they're fun and they're enjoyable to be around," she said.

Stephanie Poole, 23, co-founded the Young Naturists New Zealand Facebook page last year. It has 185 members in the closed group and 300 on the public page.

Ms Poole agrees than younger generations seem to be less judgmental, and movements like Free the Nipple are helping promote open-mindedness.

"It's awesome to see so many young people accepting their bodies and being OK with the way it looks," she said.

Young naturists have started club nights in established communities such as Auckland Outdoor Naturism Club but mostly they meet for impromptu barbecues and skinny dips.

Many more events are planned for 2018 to boost numbers, Ms Poole said, even when the weather cools down.