A 54-year-old man has drowned at the north end of Cable Bay in Northland. 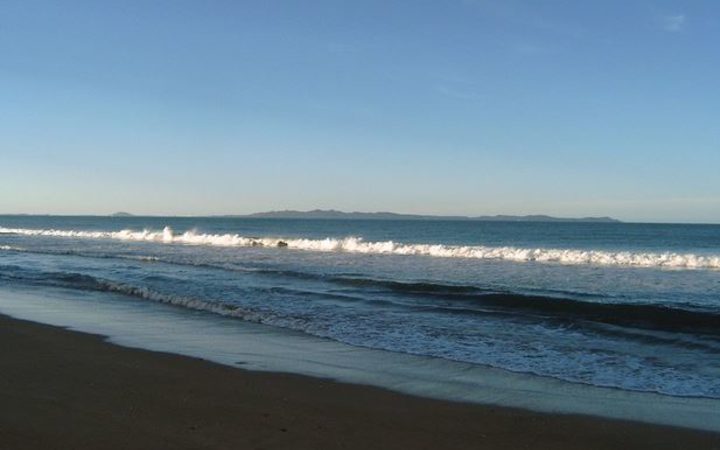 Four others were also taken to hospital.

Police said they were called in just after 4pm after a person got into trouble in the water.

They could not say whether the man who drowned was the one who initially got into trouble.

One person was taken to Whangarei Hospital in a critical condition, while two others had moderate injuries and were treated at the scene, police said.