People around the country rang in the New Year with fireworks displays, family-friendly community events and plenty of live music. 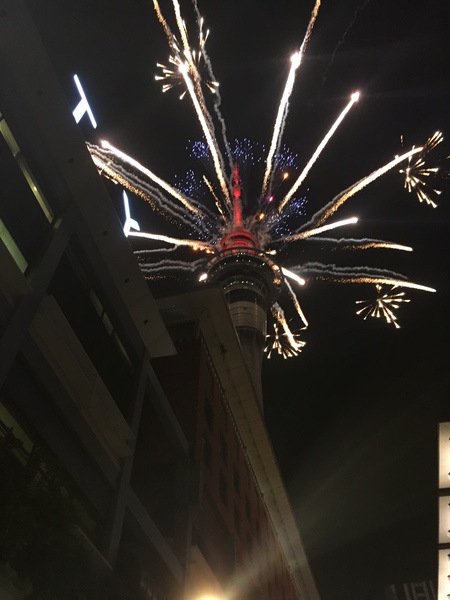 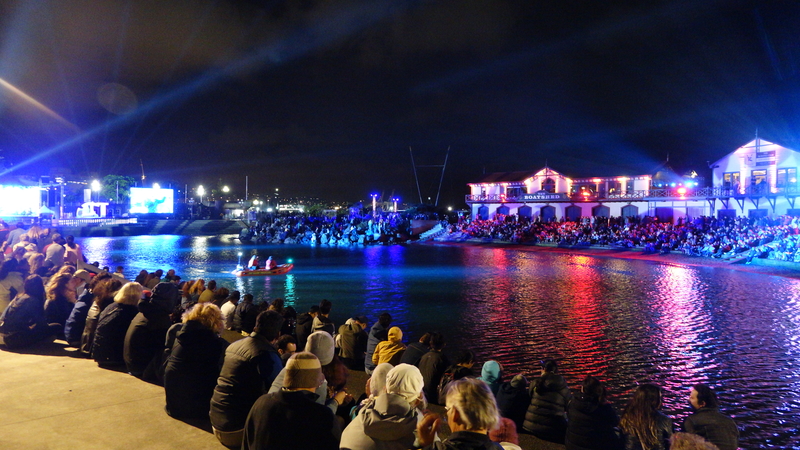 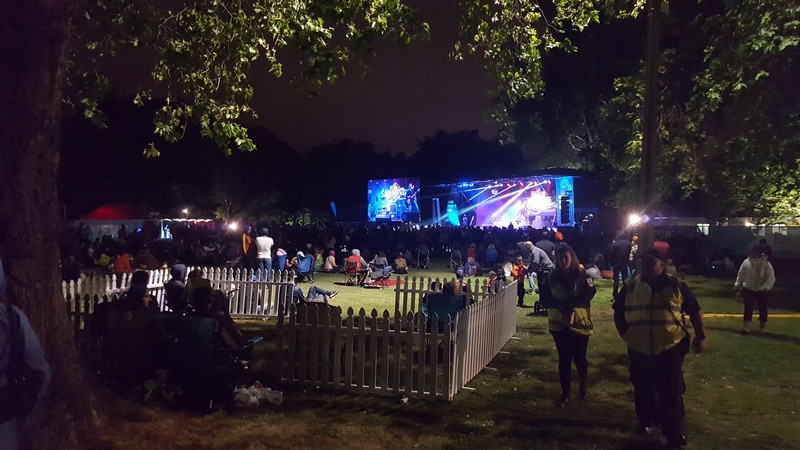 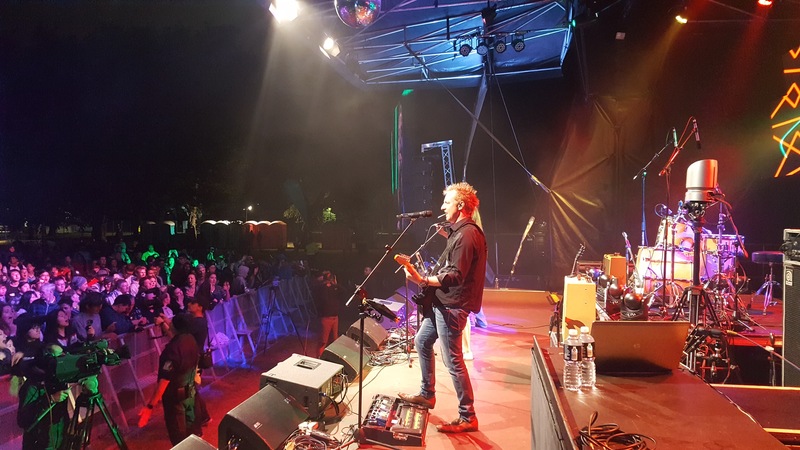 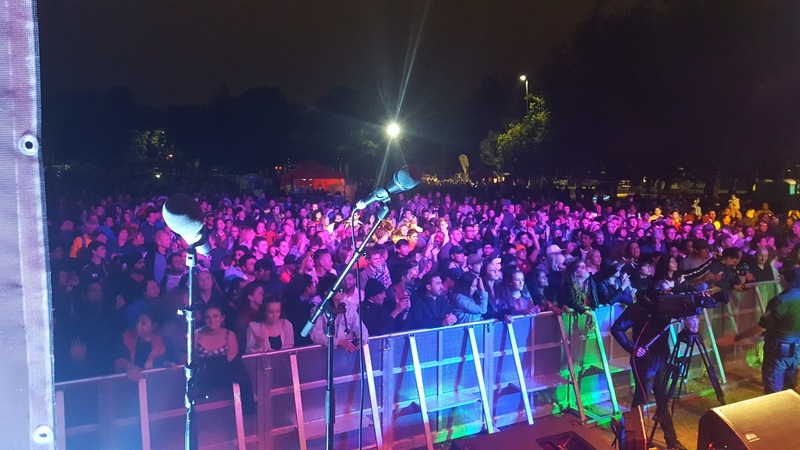 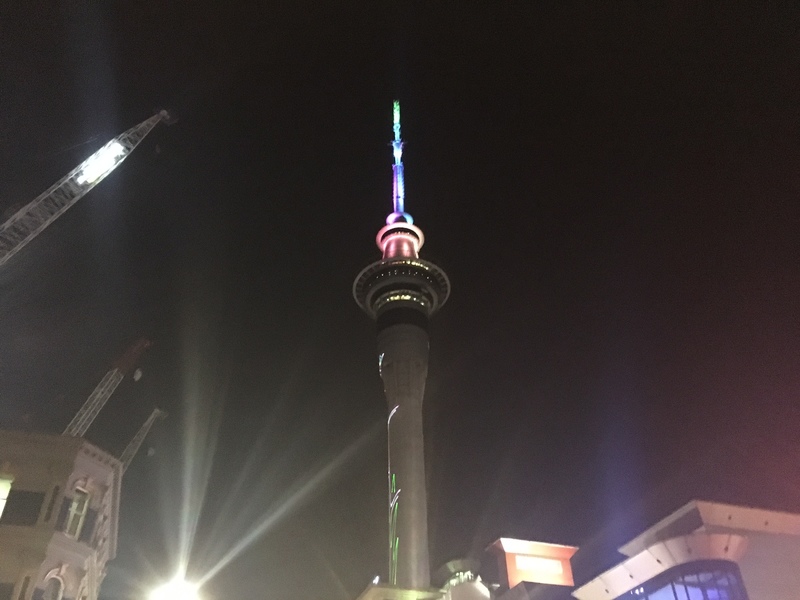 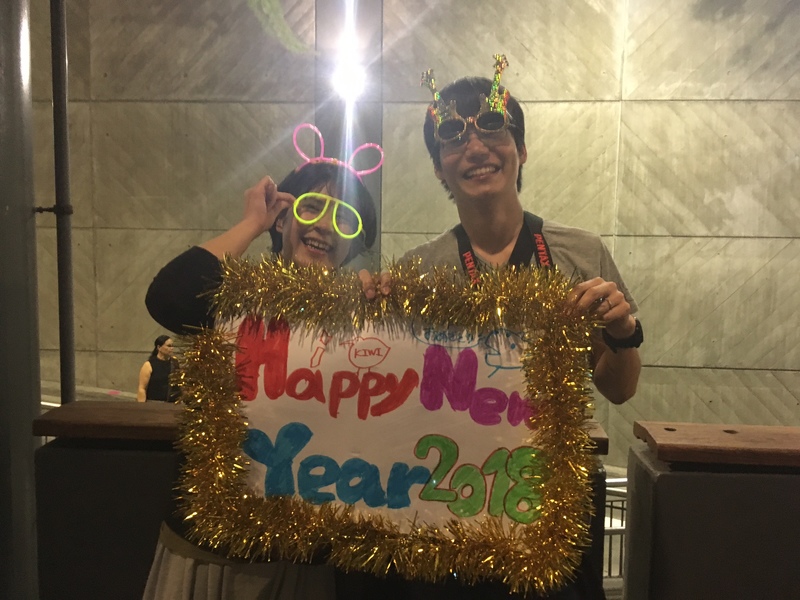 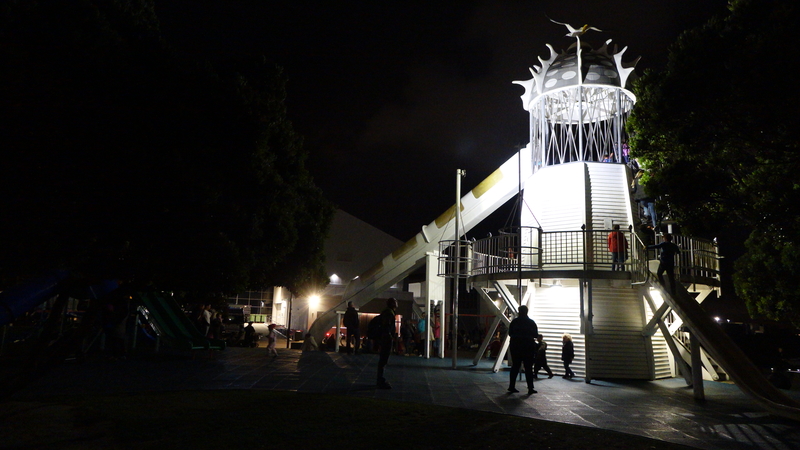 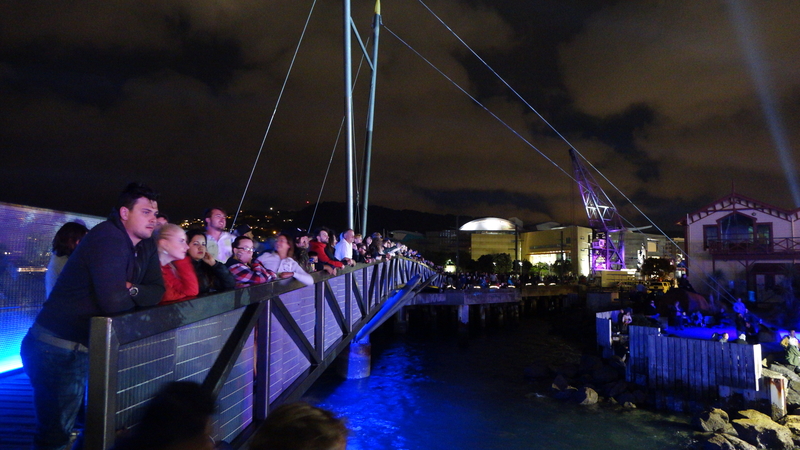 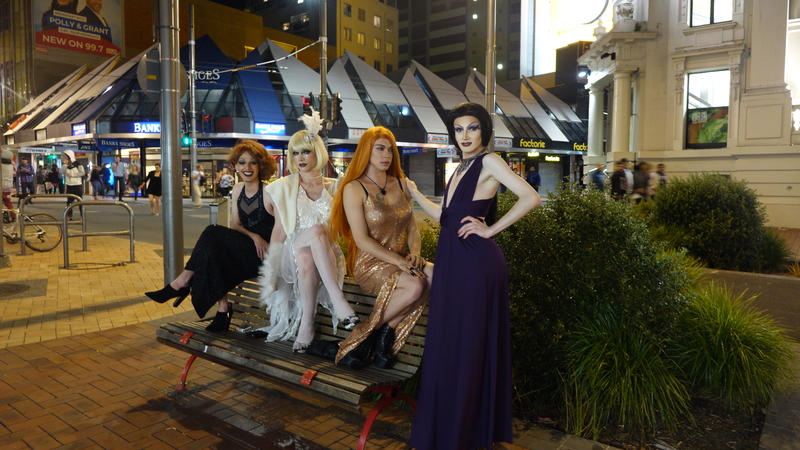 But not everyone had a dry start to 2018, with many regions getting a bit of rain as midnight approached.

In Auckland, about 30,000 people were expected to turn out to SkyCity's annual New Year's Eve street party, which was capped off with a big fireworks display from the Sky Tower.

It marked the 20th New Year's Eve Party for SkyCity.

Kiwi musical acts such as Che Fu, Sons of Zion and King Kapisi kicked off the tonight's events at Federal Street in central Auckland, and at midnight there was a laser and fireworks display.

SkyCity General Manager Brad Burnett said a crowd of about 30,000 was expected to turn out with about 1600 hands on deck working the event.

He said the extra staff were used for front line service roles and security.

Also in Auckland, the Wondergarden Festival was held at Silo Park on the waterfront.

It's the second time the event had been held and the line-up featured New Zealand acts including Unknown Mortal Orchestra, Leisure, Chelsea Jade and Nadia Reid.

The celebration featured local DJs and bands, as well as a three-minute fireworks display at midnight, followed by bagpipes to usher in the New Year.

Organiser Drew Urlichs said crews had to rush to ensure fencing, signs and the stage were securely strapped down, as the wind picked up during the day.

But Mr Urlichs said the event went off as planned, with no major problems other than some people being turned away for trying to smuggle in alcohol.

He estimated the crowd reached about 18,000 people - the same as last year. 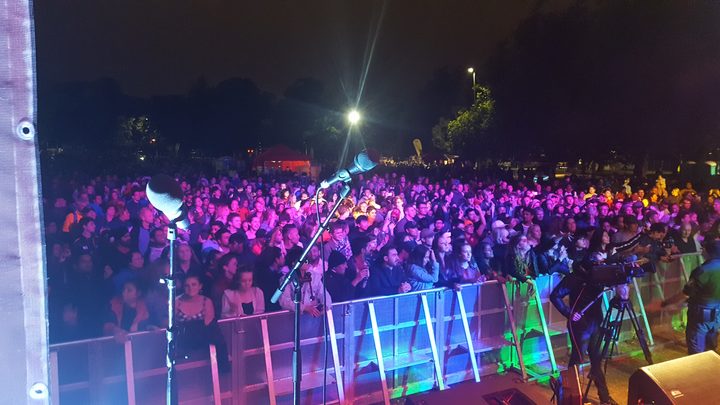 In Wellington, thousands attended a council-run show around the Whairepo Lagoon on the waterfront.

Organiser Jamie Wilson is in his fourth year of running the event and said it was always a success.

"We work on a very simple format, we keep the music appealing to all ages and also all nationalities ... it's not a concert of one act, the whole idea is a night of music by good musicians."

Among those celebrating in the capital last night were performers from Wellington's drag show, Gag Collective.

Claire Voyant, who performed last night at Ivy Bar said the drag community was flourishing in Wellington, and New Year's Eve was a great chance to put on a show.

There was no organised public event at Mount Maunganui, a traditional New Year's Eve party hotspot.

Last year was the first time the Tauranga City Council decided not to host such an event, after crowd control and safety concerns were raised by both the council and the police following previous events.

There were however fireworks from central city locations and family-friendly, early-evening community events taking place at the central city waterfront and in Papamoa.

In Taranaki, locals took it upon themselves to set up their own event on a dairy farm south of Hawera.

About 200 people were expected at Manutahi's Rhythm and Pines celebration.

Organiser Tim Myers said other major events were too far away, so himself and some friends took it upon themselves to set up something closer to home.

"We're nestled in a few little pine trees here, we've actually titled this little shindig Rhythm and Pines, just jumping on that bandwagon, but we'd probably put Rhythm and Pines ahead of those other two [Rhythm and Vines and Rhythm and Alps] to be honest.

"We've got about 35 odd tents up around here, a few barbecues around the place, it's really kicking off, it probably cost us $5000 once we got a few toilets in and a few showers up and with the sound system and all of that, but all in the name of having a good time."

In Palmerston North hundreds gathered in The Square to see in the new year amid live music, a light show and fireworks.

There was a kid's countdown at 9.30pm, following a fire-performance by pyro act, Highly Flammable.

Matthew Thompson, who was there to see the new year in with his family, said people were just there to have a good time.

"There's a concert going on, lots of families with their picnic blankets out, the St Johns Ambulance tent looks empty and the workers look bored so I guess that's a good thing."

Extra police were deployed in some areas as populations swelled in holiday spots.

In the Coromandel, there was an increased police presence in problem areas like Whangamata, Whitianga and Waihi.

Earlier this week, more than a dozen people were arrested in Whangamata, as police were kept busy with a big gathering at the town's surf club.

More than 100 officers were redeployed to the area, in case of any trouble.

Seaside towns along the Coromandel Peninsula have a 24/7 liquor ban in place, but some people were caught out and handed $250 alcohol infringement fines.

New Year's Eve was expected to bring in 10 times the normal population.

Otago Lakes-Central Police Area Commander, Inspector Olaf Jenson, said the whole weekend had been relatively calm, but officers would be keeping an eye out on the roads.

He said despite the Rhythm and Alps festival in Wanaka's Cardrona Valley, it had been a relatively calm weekend, and he hoped to keep it that way.

He said there was always an increase in people coming into the district for New Year, and the police would mainly focus on vehicle speed and driver distraction.

Police said crowds at Riversdale and Castlepoint beach in the Wairarapa tonight were much quieter than anticipated.

Extra police were on duty at the two spots popular with teenagers on New Year's Eve.

Last year chaos unfolded when about 1000 disorderly people spilled out from a house party onto the street.

He said police only issued a few infringement notices for people breaching the liquor ban.