A car-surfing teen and a motorcyclist doing wheelies are some of the latest casualties on our roads, prompting Northland police to remind holidaymakers to make sensible decisions. 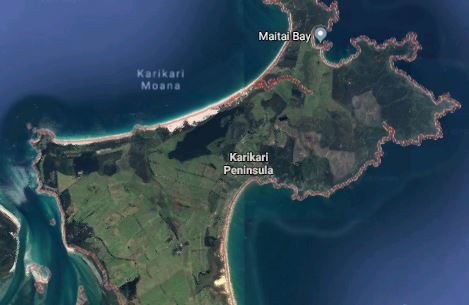 Mangonui Constable Dave Reynolds said the motorcyclist was not wearing a helmet when he was thrown from his bike in Taipa on Wednesday.

He said the car surfer was standing on the bonnet of a moving vehicle going around sharp corners on the Karikari Peninsula when the vehicle crashed through a fence, into a paddock and rolled.

Constable Reynolds said both of the injured men were locals and while the motorcyclist was discharged from hospital yesterday, the car surfer was still in a very serious condition.

He said both incidents involved alcohol and that with the extra people in the area at this time of year, it's important to remember that you just cannot consume alcohol and get behind the wheel.

He said any amount of alcohol tends to make people think they're indestructible, but they're not.

Mr Reynolds said while the motorcyclist has now been discharged from hospital.