The number of laser strikes on planes is on the rise, with authorities warning it's only a matter of time before serious damage is done. 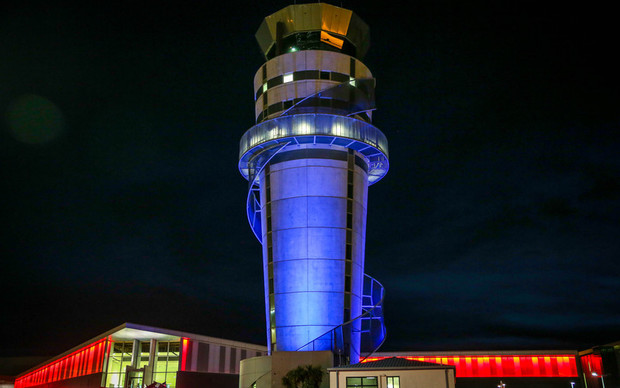 In December 2016, a Christchurch man was jailed for 10 weeks after admitting pointing a light at a number of planes coming into land at Christchurch Airport. Photo: RNZ / Alexander Robertson

According to the Civil Aviation Authority, to the end of November there were 155 reported cases of laser strike, exceeding 2016's total of 152 and the 104 incidents reported in 2015.

The CAA's deputy director of air transport and air worthiness Mark Hughes said pointing a laser at a plane could cause temporary blindness and affect the pilot's ability to control the plane.

"People are not aware of the significance of it. It's sort of a lark, or a fun thing to do, not recognising that actually they're causing a real safety issue and creating a danger for pilots and passengers."

He said it was happening at a critical stage of the flight, either take off or landing, where the pilot is in control of the aircraft. In a larger aircraft they could pass control to another pilot, but for helicopter pilots flying over the city it becomes quite an issue. 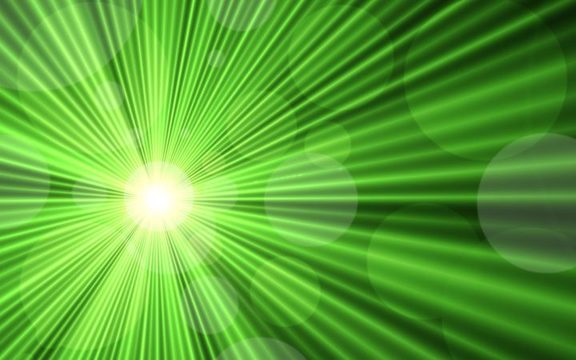 Most of the incidents occurred in the metropolitan centres.

In December 2016, Christchurch man Tane Hemopo was jailed for 10 weeks after admitting pointing a light at a number of planes coming into land at Christchurch Airport.

Mr Hughes said pilots reported the incidents to air traffic control, who notified the police. He said the police had been timely in their response and had apprehended people.

Despite a custom ban, the laser pointers are widely available on the internet and while they were getting cheaper, their strength was increasing.

Mr Hughes said anyone who knew of someone with a laser pointer should make them aware of how significant it was to point it at an aircraft.

"It could cause an accident if the pilot is visually impaired at a critical phase of the flight," he said.