New Zealand's rarest kiwi species has been given a population boost, with the 50th chick of the season hatching at the West Coast Wildlife Centre on Christmas Day. 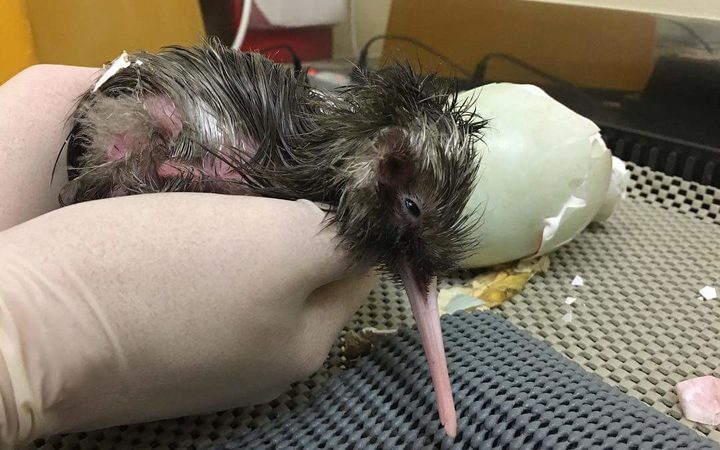 Another nine kiwi eggs are incubating at the Wildlife Centre in Franz Josef, with up to 65 eggs expecting to hatch in total this season.

Eggnog and the other chicks will be released into the wild once they have grown in size and are less vulnerable to predators.

A spokesperson for the centre said rowi were the rarest kiwi in the world, with less than 450 birds alive in the wild, all of which are found near Franz Josef.

Since opening in 2010, the centre run in partnership with The Department of Conservation and Te Rūnanga o Makaawhio has hatched 278 rowi.