Air New Zealand has changed its safety videos because of the dangers posed by lithium-ion batteries in phones. 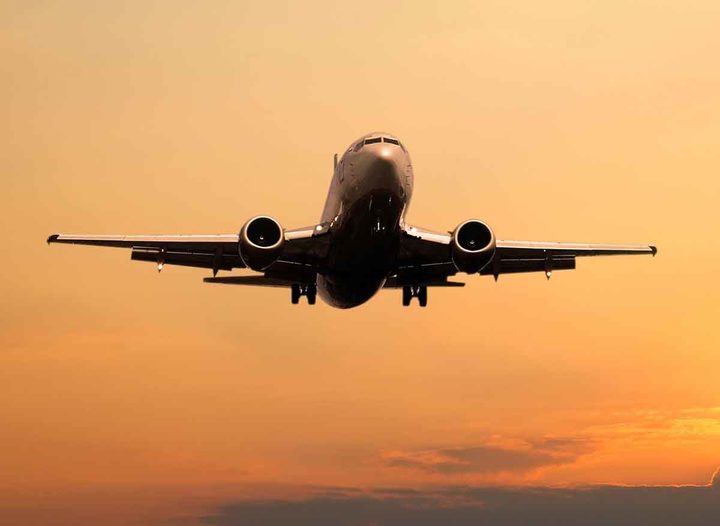 The Aviation Security Service, or Avsec, said the risk posed by spare lithium batteries - power banks in particular - in checked-in luggage was causing the greatest anxiety.

Avsec group manager of operations Karen Urwin said there were several cases overseas where cellphones had fallen down a seat on a plane, overheated and caught fire. Or the battery was damaged by the mechanism of the chair. 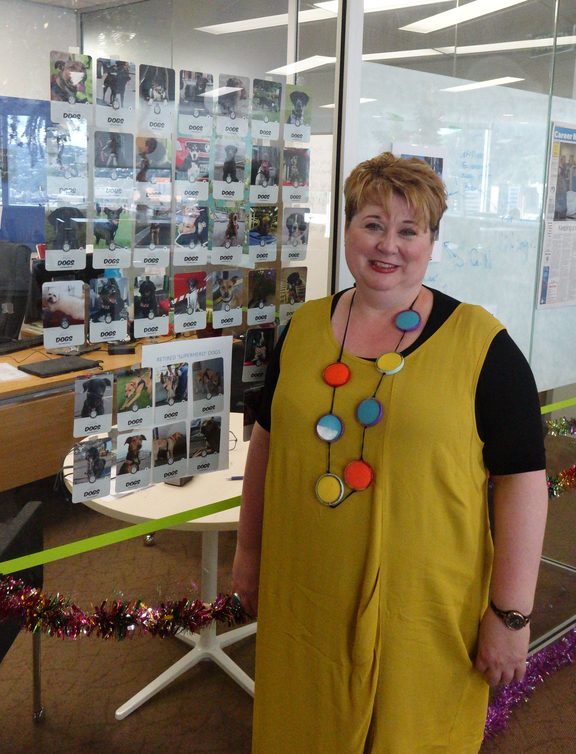 The dangers of lithium batteries are well known. In September 2016, Samsung was forced to recall its Galaxy Note 7 phones after there were cases of them exploding in people's pockets.

They are now prohibited from being carried anywhere on an aircraft.

Similarly, hoverboards have been banned by many airlines, after there were reports they were overheating.

The US aviation safety regulator, the FAA, reports that in the United States there is now on average one such incident every 10 days.

Ms Urwin said ideally all products containing lithium batteries, including laptops and cellphones, should be carried into the cabin where crew could respond immediately if they caught fire.

Despite the well publicised problems, people still insisted on putting lithium batteries in their checked-in luggage, she said.

She estimated the number of power banks confiscated by airport officials numbered in the tens of thousands.

"We have enough power banks to keep the national-grid afloat for a year," she said.

"If you're packing electronic equipment make sure the battery is inside the device. Don't have a spare battery rolling around in your bag, it's going to get taken out of your hold stow.

"This is almost the reverse of the liquids, aerosols and gels. This is stuff you need to have on you in your carry on, not in your checked baggage. Because we screen-check baggage and we will open the bag and remove it."

She said people needed to remember that something that was dangerous on a plane was not necessarily dangerous in a house.

"Your plane is not like a house. It has a pressurised cabin, it has recirculated air, it's flying at 30,000 feet," she said.

There was an incident a couple of years ago where a domestic flight was forced to turn around in Wellington, because a woman had packed a bottle of bleach in her checked in luggage and the bleach leaked and the entire plane filled up with this chlorine smell.

If your bottle of Janola leaked at home, it really wouldn't be a problem under the kitchen sink. But in a bag, in a pressurised cabin with recirculated air it suddenly becomes a very big issue.

"Think before you pack, is the key," she said.