A man whose home was badly damaged in a fire says he does not hold any hard feelings towards his neighbour who was working in a paddock where the blaze started. 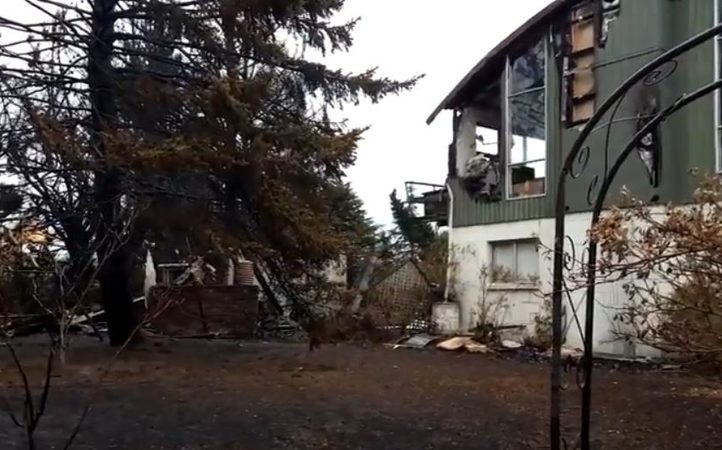 Three homes were badly damaged near Rolleston on Saturday and a fourth totally destroyed in the space of just three hours.

Investigators had established where it began but not what started it.

Ewing Cartwright was waiting to hear from his insurer if his house could be repaired and is staying in a motel in the meantime.

He has had to say goodbye to most of his furniture and personal belongings which were being stored in a 40 foot container while earthquake repairs were being done, and could not be protected from the flames.

Despite the damage, he said he had no hard feelings towards his neighbour.

"It can happen to anybody. It can just be a stone in [there's] a bit of a spark off it. So no ... doesn't worry me too much. There's always tomorrow isn't there."

"Because it was so hot with everything else burning beside it, it didn't take much [fire] inside the container and there she goes."

Mr Cartwright said the fire was so hot that it melted the wing mirrors on a fire truck.

He was thankful to all of those who stopped the flames from completely destroying his home.