An aerial search has been launched after a capsized boat was found off Port Waikato yesterday afternoon. 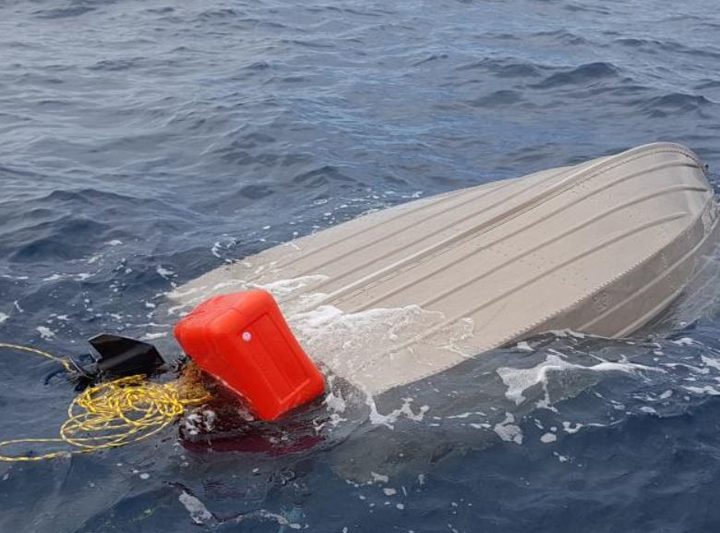 The dinghy called Parauroa was discovered shortly after 1.30pm on Christmas Day but the Coastguard and Police have not yet established who owns it.

The Coastguard launched an aerial search across the west coast shoreline from Port Waikato north to Manukau Heads.

The police said the area was searched yesterday but nothing was found and no one has been reported missing.

Maritime Police Unit spokesman Kevin Stone said anyone who may have seen the boat or knows who the owners should contact police.

He said there were sightings of the boat on Thursday and Saturday at Grahams Beach near the Manakau Heads.

"The boat could have just drifted off from the beach or something serious has happened, it was near the Manakau Bar, the weather has been reasonable enough to cross, but that's what we are probably looking at is that they've come to grief on the bar somehow."