Police are urging people to take care of themselves at the sold out festival, Rhythm and Vines. 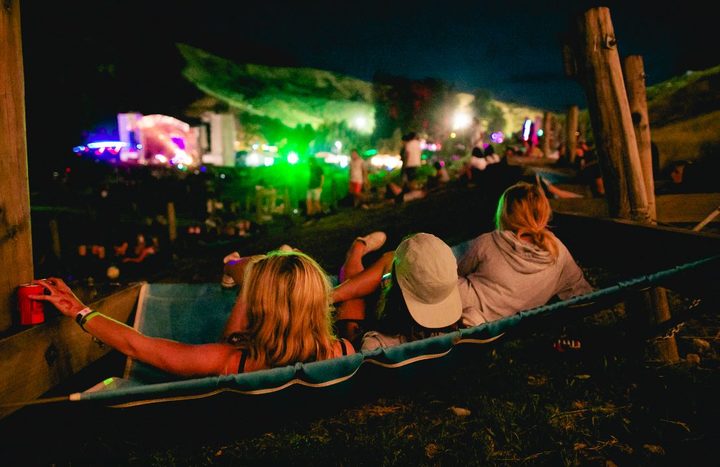 In the past the annual festival held at Waiohika Estate near Gisborne has seen riots, people setting fires and multiple arrests.

In October, the Gisborne District Council agreed to calls from police to extend the liquor ban boundaries to try and mitigate bad behaviour.

Police said they want people to enjoy themselves and to remember their celebrations for the right reasons.

Senior Sergeant Ross Smith said he urges partygoers to look out for themselves and their mates the whole time.

"Drink in moderation and make smart decisions about how you're going to get to and from venues, " he said.

"If you are going to be drinking, eat food before you go out and encourage your friends to do the same."

Senior Sergeant Smith said people should also only accept drinks they have watched being poured.

"At events of this size, where it's noisy and there are people everywhere, you're not likely to notice someone tampering with your drink."

He said drivers should expect to be breath tested when they leave the event.

There is a liquor ban around the event site and anyone who breaches the ban will receive a $250 infringement fee.

Rhythm and Vines runs from the 28th to the 31st of December.