Over $50,000 has been raised for the family of a taxi driver killed in a crash in central Auckland. 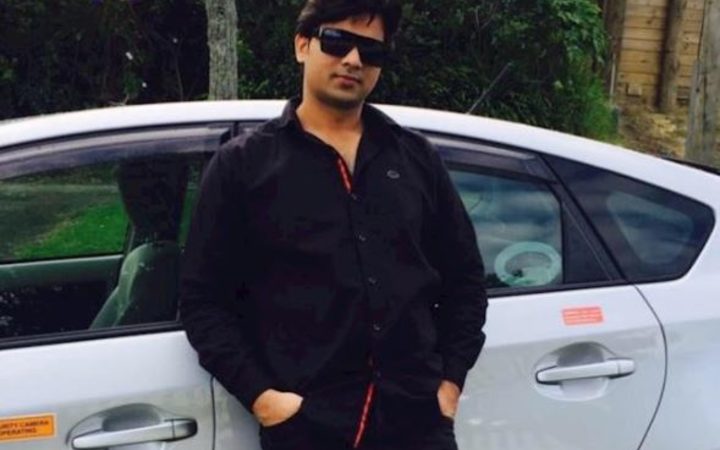 Mr Syed leaves behind a wife and baby son.

He moved to New Zealand from India two years ago and his family are fundraising to send his body back there to say their final goodbye.

Detective Inspector Scott Beard said on Saturday it appeared the crash occurred after a Mercedes ran a red light, but police were reviewing CCTV footage. 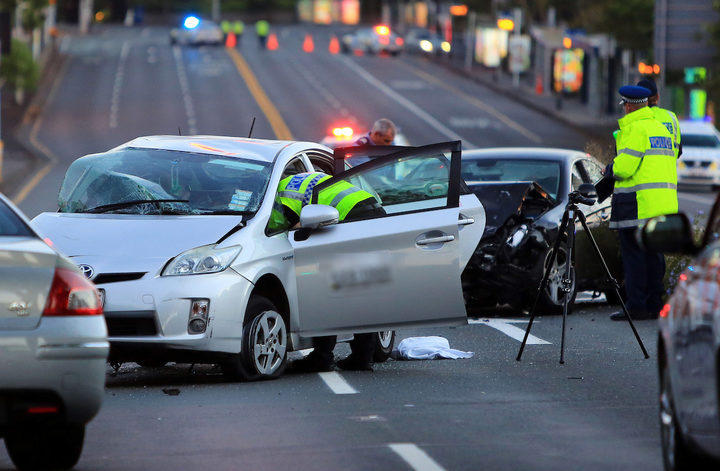 A 20-year-old man who was driving the Mercedes has been charged with driving with excess breath alcohol causing injury, and failing to stop and ascertain injury.

Mr Seyed's cousin Syed Jaffar Mehmodi described Abdul as a soft-hearted man, who worked hard and had moved to New Zealand with his wife two years ago, for a better life.

Mr Mehmodi said his cousin did not deserve to die on the street, from the fault of someone else. 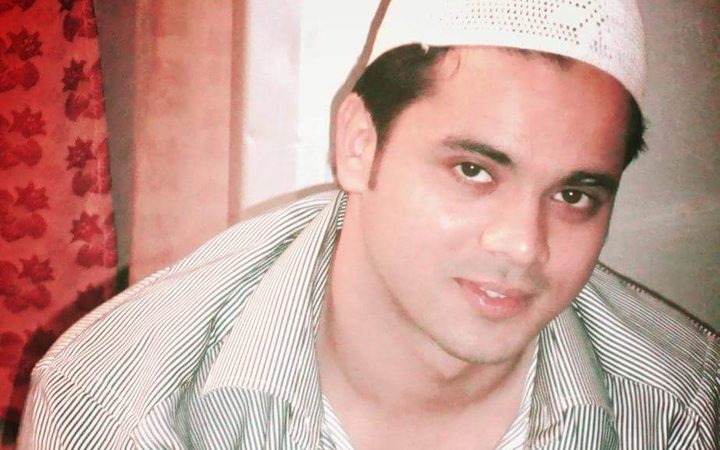 "To his father and his mother, he was the world, they lost the world and they say they don't want to live now without him," he said.

The man accused of causing the crash is in custody and will most likely spend Christmas in a cell.