A Department of Conservation volunteer warden has died after falling at Mt Somers in Canterbury. 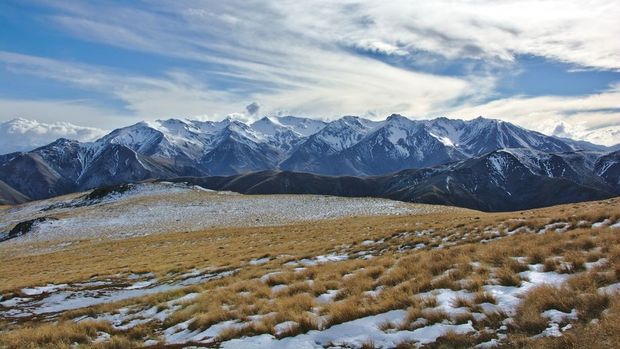 Police said the 29-year-old man was reported overdue about 4.30pm on Friday.

Phone polling over the next few hours showed the man's phone had remained in one location.

A helicopter was sent into the area to search for the man, and his body was found shortly before 10pm near Pinnacles Hut.

The Department of Conservation confirmed the man was a volunteer hut warden at Woolshed Creek Hut.

A statement provided by DoC said: "He was excited about volunteering. DoC are devastated by this tragic loss of life and are focussing on support of his partner and family and returning the body as soon as possible."

Mr Roberts said volunteers took part in an induction programme and it was quite normal for them to work alone.

He said the volunteer appeared to have fallen in an area well off the track.

The volunteer, who was from Christchurch, had done quite a bit of tramping, Mr Roberts said.

The Department will review the accident to determine what happened.