Churches, businesses and individuals in one of Wellington's poorest, most disadvantaged communities have come together to bring Christmas to those in need. 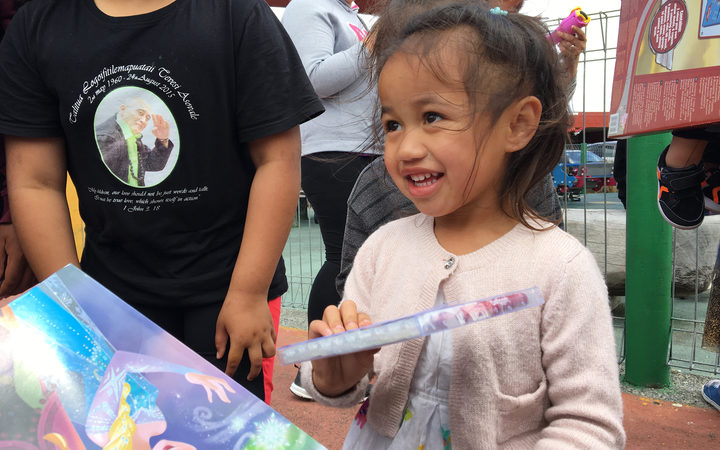 Christmas gifts were given to children at the Waitangirua community Christmas party Photo: RNZ / Rebekah Parsons-King

Food hampers, children's presents, and a free sausage sizzle for about 400 residents featured at the Waitangirua community Christmas yesterday held at a local park.

Event organiser Bronnii Maforimbo said she felt something needed to be done for children in the area, after she saw a group of 10 and 11-year-olds wandering the streets very late at night, with no obvious support.

"I understood the needs of those children and I could really relate to them and where they are in life," she said.

"I had a vision of what I wanted to do and I went home and told my husband and family who supported me and told me to go for it." 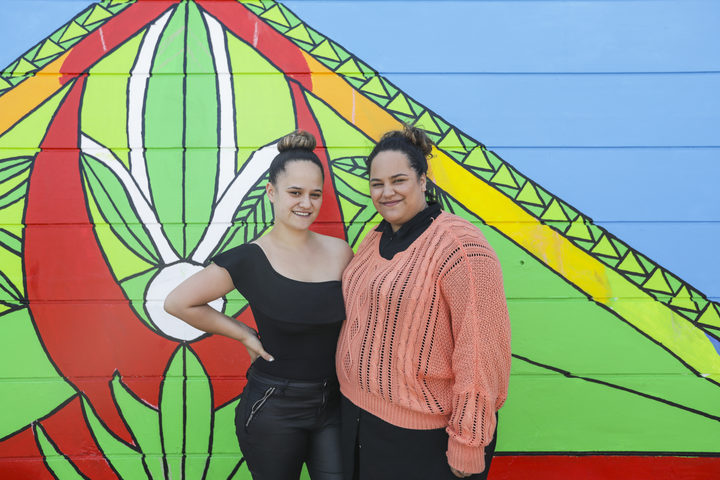 Porirua held lots of events for families, but nothing had ever been arranged for the Waitangirua community, she said. 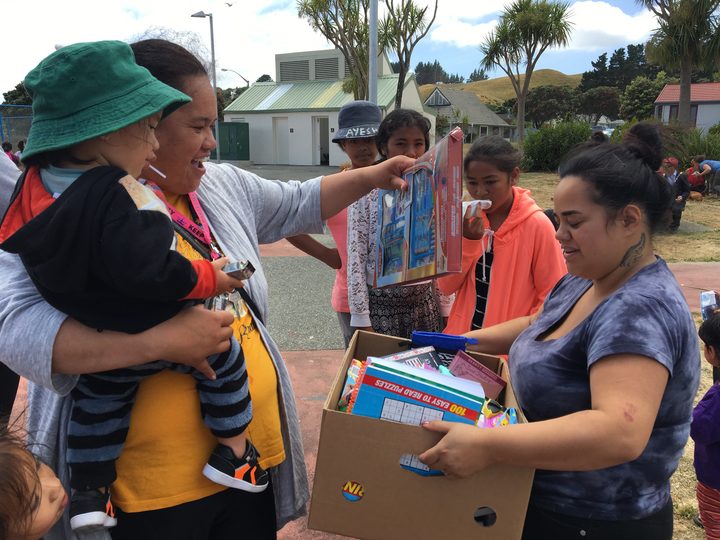 Feedback from local residents was "amazing", and some treated the day as an alternative Christmas for their kids, Ms Maforimbo said.

"We have a few people who left crying because they got a food hamper and it [is] simple things like that that really get us."

Many families in the area had large numbers of children and found it hard to provide Christmas treats, Ms Maforimbo said.

"Some [other] people have so [many] things in their cupboards that they don't need and we don't realise how much of a blessing that can be for people who really need it."

Those attending the celebration included the children she'd seen wandering the streets, along with their families. 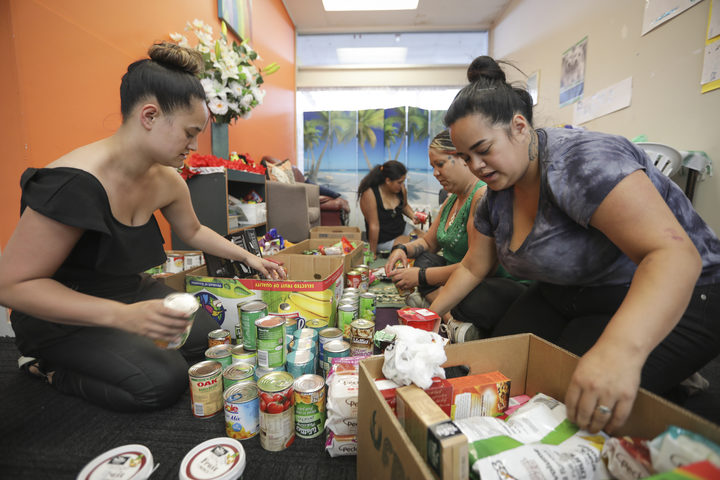 "It really just showed the unity within the whole community," he said.

"It was amazing and worth every minute of organising it just to see one kid happy, with a smile on their face."

Bronnii Maforimbo said Waitangirua has gained a reputation over the years as a "bad" area of Porirua, but she saw it differently.

"Every child, every individual, has a dream and something they're living for and as a community we want to have things like this where we can show them they're not alone in their journey."

It was "cool" to see local police at the party too, she said.

"That was a huge achievement because it really showed the unity [in the community]."

Many good changes had been made in neighbouring Cannon's Creek, but hadn't occurred in Waitangirua, Ms Maforimbo said.

She hoped the Christmas event would be just the beginning and more such events could be held in the area, including a similar event next Christmas.