The foam has already been found to have contaminated groundwater underneath the air force bases at Ohakea and Woodbourne.

Despite being banned in 2006, some airports have confirmed they're still using the foam.

So, what's the problem?

What is this foam?

It's a fire retardant used by the Fire Service, Defence Force, Marsden Point oil refinery and airports. The foam contains the chemicals PFOS and PFOA - manmade chemical compounds which don't break down.

These are the most commonly used of the perfluoroalkyls chemical family, or PFAS, and diffuse extremely readily in air, dust, surface and groundwater, soil and sediment.

Human bodies get rid of PFOA and PFOS from their systems much more slowly than other animal species.

PFOA and PFOS are found in other things too, including some carpets, waterproof jackets, non-stick frying pans, and sneakers. Since 2010, some companies have been signing up to stop using these chemicals.

It has been banned in firefighting standards in New Zealand since 2006 and hasn't been used by the Defence Force since 2002.

However, Auckland Airport says it is still using a foam containing PFOA and the Environmental Protection Agency has announced it's investigating.

PFOS and PFOA are bioaccumulative: they build up in the body over time.

PFOA has been on an European Union list of Substances of Very High Concern since 2013.

PFOA has also been [http://www.schc.org/assets/docs/ghs_info_sheets/schc_osha_reproductive_toxicity_4-4-16.pdf

classified as toxic to reproduction category 1B], which means it's "presumed human reproductive toxicant - largely based on animal evidence" and "may damage [the] fertility of the unborn child".

Since 2014, the International Agency for Research on Cancer has classified PFOA in group 2B, which is "possibly carcinogenic to humans" (the same group as coffee).

Studies show an impact on the immune system.

The Ministry of Health in New Zealand says there are no acute health risks from exposure to PFOS and PFOA, but the real risk is from long-term consumption.

PFAS of all types are pervasive, so finding the source of a contamination can be difficult. A Massey University study found 100 percent of people sampled had some level of the wider chemical class of persistent organic pollutants in them. 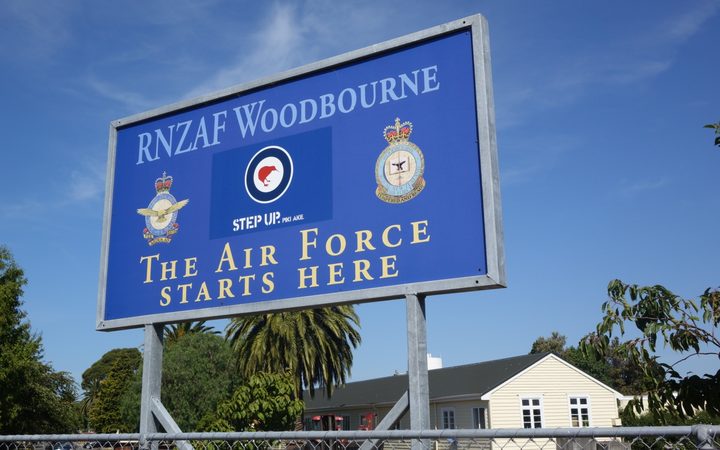 The Defence Force has confirmed that soil and groundwater at Ohakea and Woodbourne airbases is contaminated above acceptable levels. But they won't say how far above and it is unclear if PFOS or PFOA or both are the issue.

It is unclear why the level for milk is so much higher than for drinking water (70 parts per trillion).

Groundwater near the two airbases is being tested but the results won't be available until mid-January. In the meantime, residents are being told to drink bottled water.

What levels are okay?

The US EPA recommends 70 for both PFOS and PFOA, down from the 400ppt it had recommended until last year.

Some individual states are introducing even lower levels for both chemicals: just 13 and 14 in New Jersey, and 5 in Michigan.

In the US there has been legal action against the companies that manufacture these products, for contamination near their factories.

And in Australia there has been massive concern - and now class action cases - about the contamination from defence force bases where, like here, the foam was used repeatedly for training purposes.

Contamination in Europe is being studied.

It is possible to remove PFOA and PFOS from water, usually with carbon filters, and several US communities have been doing this since 2008. Once removed, the levels in the blood decrease - studies have shown a 60 percent fall in four years.