Taranaki is enjoying a tourism boom after the travel bible Lonely Planet named it the second best region in the world to visit in 2017. 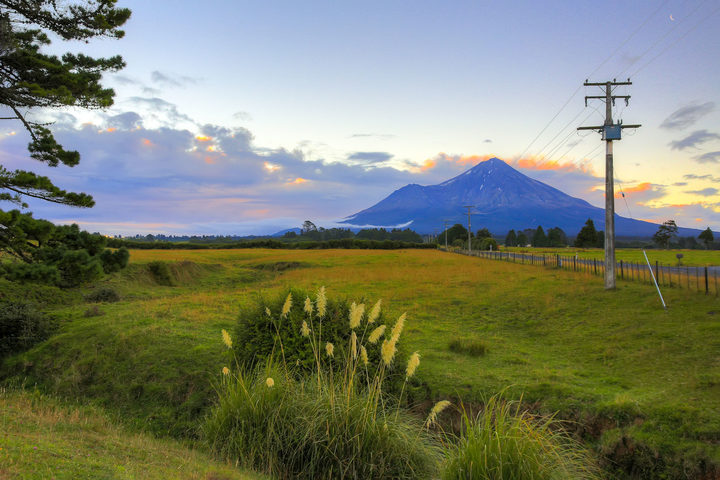 Taranaki is enjoying a tourism boom after the travel bible Lonely Planet named it the second best region in the world to visit in 2017. Photo: 123RF

But while visitor numbers are up and they're spending more, not everyone is cashing in just yet and it appears some tourists, at least, didn't get the memo.

It's hard to argue with the numbers.

Tourism contributed $362 million to the Taranaki economy in the year to October - up 12 percent on 2016.

By comparison international guest nights for all of New Zealand are up only 5.5 percent .

But for Rob Needs, who runs the Taranaki Mountain Shuttle and co-owns Top Guides, that hasn't translated into a windfall just yet.

"So at the moment I guess the immediate reward is in my transport company.

"The guiding company is developing and that won't see significant growth until we reach a kind of tipping point which I think probably is one to two summers away."

Mr Needs helped to get the Pouakai Crossing on the Lonely Planet's Taranaki must-do list, but was still working 30 hours a week at his day job.

He said he was prepared to play a long game.

Chaddy's Charters runs tours of the Ngamotu Marine Reserve in a historic English lifeboat and is a Taranaki institution. 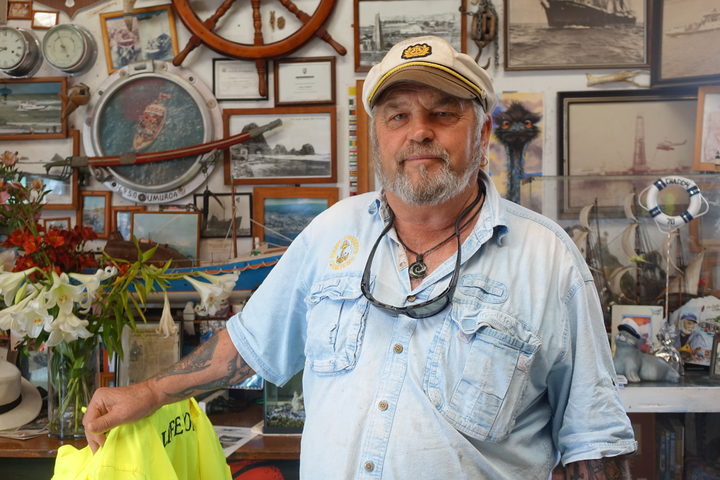 It also got the Lonely Planet nod.

Dave "Chaddy" Chadfield said the weather ruined his 2017 and passenger numbers were down by half.

"The Lonely Planet is a lovely thing and we were recognised and written up in that as well as one of the popular things to do so, yes, we're on the bandwagon."

Mr Chadfield said he had noticed the difference the award has made. 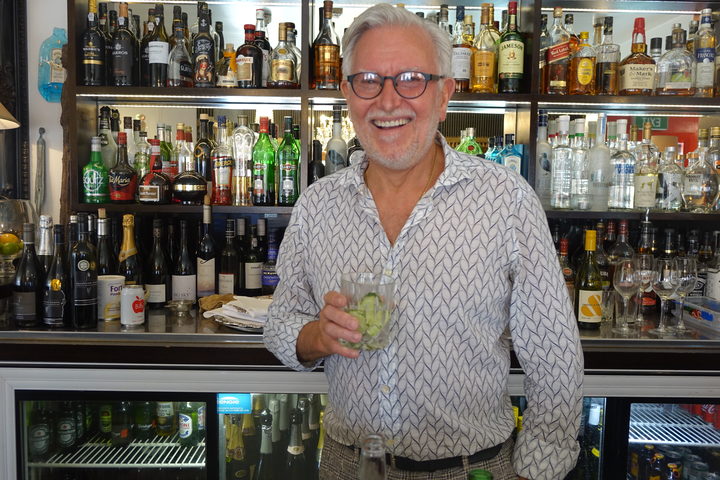 "Definitely, you know, in tourism we've noticed a lot more overseas people. A lot more people from different countries, Holland and Europe, you know, and quite a few Chinese people as well."

"The bottomline is good. We've been able to paint the hotel and put a new roof on it which had we not been awarded some of these things and become more out into the public, we would've had to do a little bit at a time.

"So yeah, it's been good. We're very happy. Cheers for Lonely Planet, you know."

Mr Parkes said people were asking themselves, why hadn't they visited Taranaki before?

Over at the Ariki backpackers, duty manager Rob Gimblett said times were good, and he was pretty sure it was to do with the award. 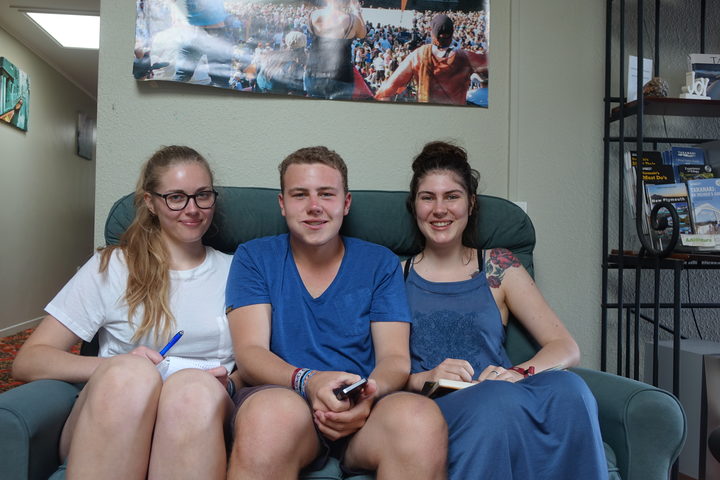 "Normally in the winter we'd drop off, like, get fairly quiet but this winter it was fairly steady and so that obviously indicated that people are hearing the message and numbers are up."

But he admitted his guests did not mention the Lonely Planet award.

"But the proof is in the pudding, the people are here."

But here's the rub, despite the 330 international media articles written about Taranaki in 2017 - there were only four in the first half of 2016 - it was hard to find a single tourist who knew about the award.

Cheyenne Stephan and Caroline Maass from Hanover in Germany had no idea about the award, although they thought it was nice that Taranaki had won it.

They had another motivation for being in the country altogether.

"It was probably Lord of the Rings, the movie, and I read the books as well, and we both really like it and that was the main reason for coming to New Zealand."

Sarah of Belgium had not heard of the award either.

"Oh no, I didn't but, oh yeah, Rob told me about that yesterday."

We're not sure that counts.

Meanwhile, Australian Graham was still working out where he was.

"It be quite honest with you, I always thought Taranaki was a town I didn't realise it was a province.

And no Graham had not heard about the Lonely Planet gong

But that's not about to faze New Plymouth mayor Neil Holdom.

"We think that Lonely Planet let the secret out that this is the lifestyle capital. It's a place that a lot of people have known about but the rest of the world hasn't and we've seen a significant influx of tourists."

Mr Holdom said Taranaki was bracing for a bumper summer.