A man has been charged after a police officer was hit by a car in the Bay of Plenty this morning, leaving him with serious leg injuries. 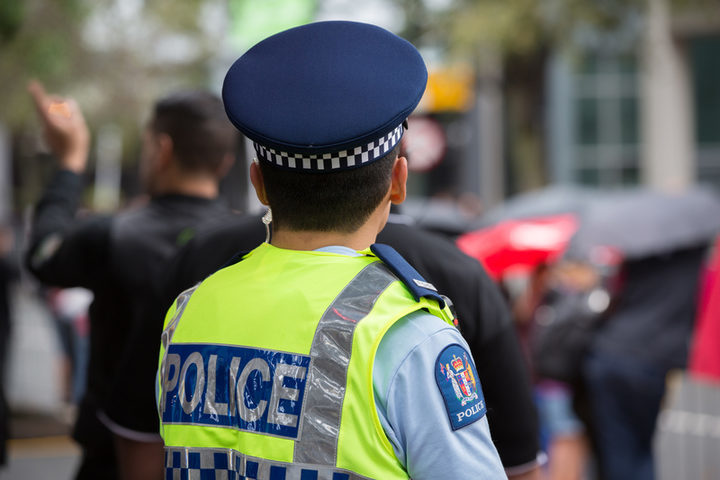 Eastern Bay of Plenty Area Commander Kevin Taylor said the officer was struck by a fleeing driver near Whakatane.

The officer was hit as he was laying road spikes near the intersection of SH30 and Kope Drain Rd in Awakeri.

He suffered serious leg injuries and was flown to Waikato Hospital.

The car was being sought by police for a petrol drive off and the driver had failed to stop when instructed.

A 26-year-old man has now been charged with theft, failing to stop and dangerous driving, and will appear in the Opotiki District Court tomorrow.

Police said they expected to lay other charges.