A Northland conservation group has lost its final court battle over the export of swamp kauri. 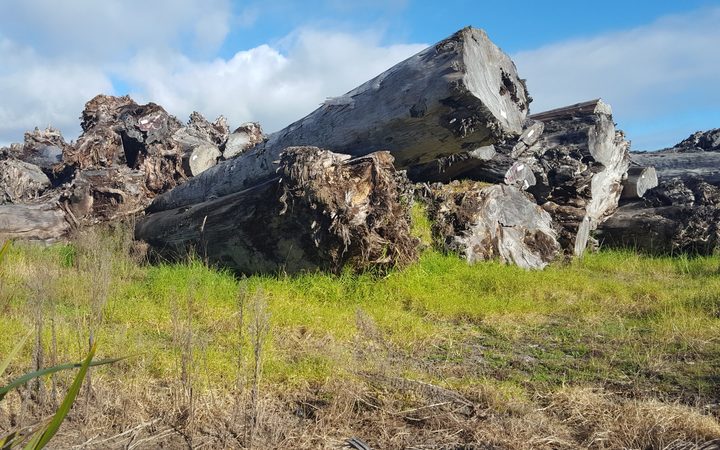 The Court of Appeal has dismissed arguments by the Northland Environmental Protection Society, that the Ministry for Primary Industries was failing to regulate the industry in line with the Forests Act.

Society president Fiona Furrell said the loss was disappointing, but the publicity had increased official scrutiny of the trade and made it much harder for people to wreck wetlands for swamp kauri.

"Before we took this action it was basically a free-for-all, with every man and his digger out there and no-one really taking much notice.

"It's not like that now so we have had some success, but there are still slabs going out of this country and being advertised on foreign websites and that needs to stop," Mrs Furrell said.

Mrs Furrell said it was now up to the new government to update the Forest Act, or make new laws that would stop the export of what was a taonga and irreplaceable.

"That is urgent when we have kauri die-back spreading and living kauri still being milled in Northland, " she said.

The Northland society would have to wind up because it could not afford the costs of more than $20,000 awarded against it by the court.

"It's the end of the road for us as a very small group with few resources but I feel we've achieved some good, and we are hugely grateful to our lawyers," Mrs Furrell said.