The government has called in one of the country's top business figures to lead its negotiations over cost-sharing for the America's Cup sailing regatta in 2021. 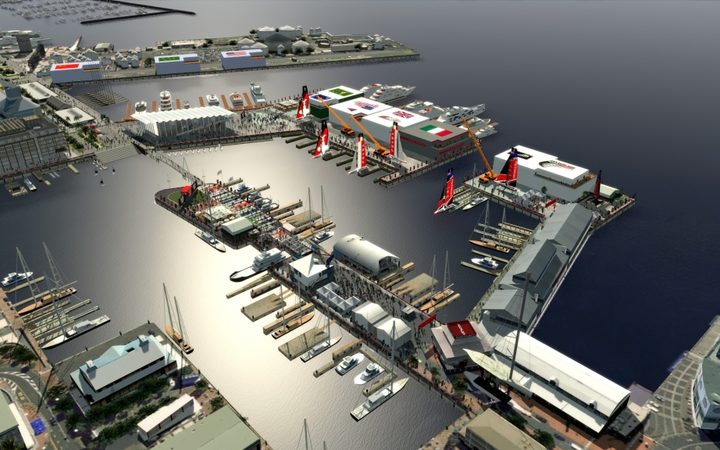 Michael Stiassny is the opposite number to Team New Zealand's London-based commercial advisor in talks over how to fund the event.

The main issue is the government's contribution to the event hosted by Team New Zealand following its victory in Bermuda mid-year.

Mr Stiassny is a leading insolvency specialist and chairs company boards such as Vector and Tower.

Minister for Economic Development David Parker has said the talks could run into the first quarter of next year.