Fiordland residents are calling for Te Anau's sewage water to be fully treated before being pumped out around the local airport. 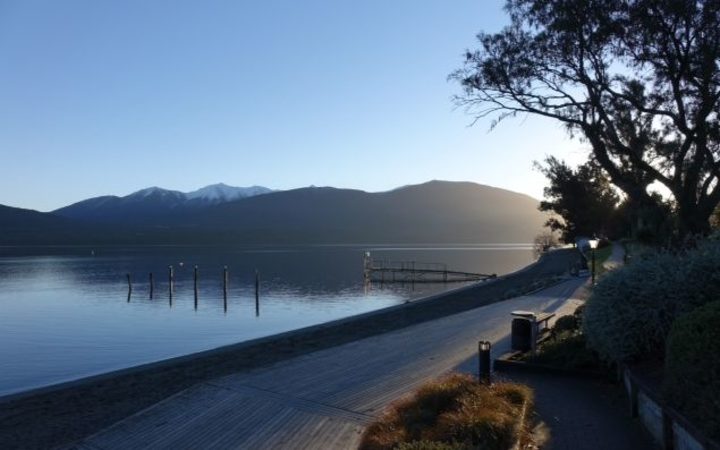 The Southland District Council has to decide whether to spend an extra $7 million on the controversial $14m project to try to get it over the line.

The council has resource consent to pump the water 18km and spread it using pivot irrigators on the north side of Manapouri Airport, but the project has been criticised as having serious health and environmental risks.

There has been court action and protests and last week the longest public forum in the council's history as the decision about Te Anau's wastewater scheme comes to a head.

The Fiordland Sewerage Options Group said spraying partially-treated sewage was a health risk, and the council should be spending the extra money to treat the water properly before it leaves Te Anau.

Its chairman, Alistair Paton McDonald, said the 600-member group was set up to stop the council plan.

But after legal action and resource consent and a search for alternative sites, the group has had to accept the Kepler block is the only place to put it.

But there was no question about the need for treatment before any spraying, Mr McDonald said.

"We've all seen what it's like on a windy day, with the wind from these sprayers going for a considerable distance," he said.

Some airport users are alarmed too, saying the smells and increased risk of bird strike on planes will make everyone desert it. 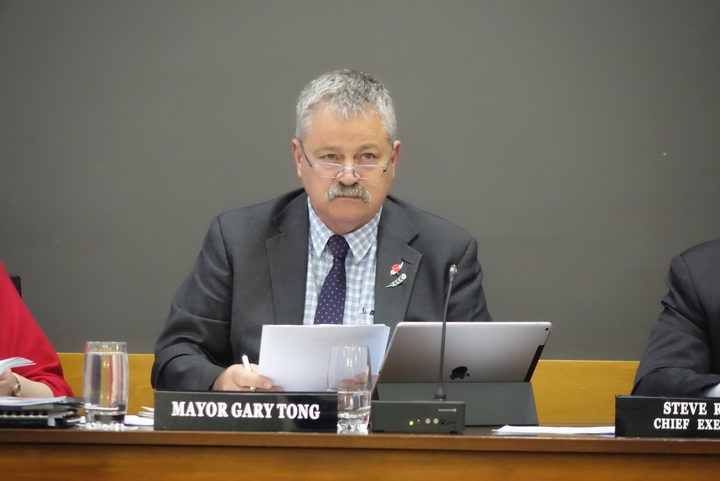 Mr Baker's staff had said they would all quit on the day the pumps were turned on, he said.

The wastewater would fertilise the grass, attracting many more water birds and make the airport dangerous, he said.

"The bird strike incident is high, the near misses are even higher ... it will increase the population."

The council said it has little choice, as it has to have a new wastewater disposal system in place by 2020.

Fiordland is a World Heritage Park and local Māori have made it clear they will no longer accept wastewater going into Lake Te Anau.

The council's estimate for the cost of spray dripping is $14 million, while full treatment and then spreading the water underground using drippers would be 50 percent more, at $21 million.

Te Anau District Councillor Ebel Kremer said the higher cost was not yet proven, would be worthwhile even if true.

"What I'm saying is let's spend the money up front and get it right, instead of having to spend probably more money in five or 10 years' time," Mr Kremer said.

Southland Mayor Gary Tong said the process had been a headache, but they were nearing the finish line.