All cleaners and caterers at Parliament will be paid the living wage by 2020. 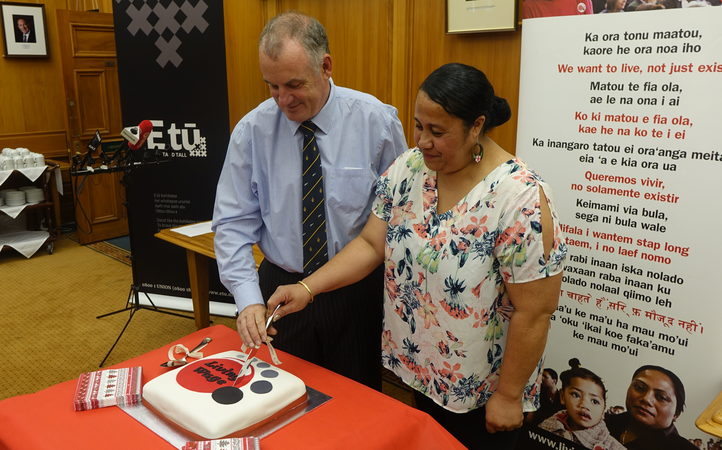 Mr Mallard said the cleaning and catering contracts at Parliament came up for renegotiation shortly after the new government was elected, and that allowed the living wage to be introduced.

While that would be a significant payrise for some workers, it still would not be a comfortable wage, he said.

The wage rise will come in for caterers from 1 July 2019, while cleaners will be on the living wage by the end of 2019.

Eseta Ailaoa, who has been a cleaner at Parliament for about eight years, told RNZ she was happy about the change.

"At the moment I'm really struggling with the wages. The price of living is really high.

"I've got kids who go to school and I need a holiday for my family, but I can't afford it at the moment."

Her weekly take-home pay was about $380 a week.

"This will make a difference. I will be able to save so money for myself and my kids to go on holiday."

She said she wanted to go back to Samoa, her homeland, so she could see her parents.