Trains will be stopped for two hours in Auckland tomorrow due to an union meeting.

Transdev said members of the Rail and Maritime Transport Union will be meeting tomorrow and there will be no trains between 11am and 1pm. 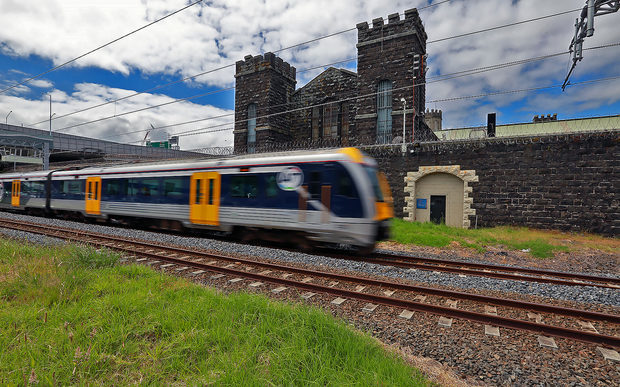 Buses will be available to replace trains every half hour.

Transdev said there may be disruptions to services before and after the meeting, but peak time train services will not be affected.

It apologised for any inconvenience.

Earlier in the month, Auckland train drivers went on strike for 24 hours over the introduction of driver-only trains.

At the time, union organiser John Kerr said Transdev was refusing to back down on its proposal to reduce crews and run driver-only trains.

Mr Kerr said that would put passengers and drivers at risk by dividing drivers' attention and increasing the chances of an accident.

Transdev was reducing staff to cut costs and increase profit, he said.