Dutch officials have met iwi from Golden Bay/Mohua for the first time, to honour the voyages of great seafarers, remember a tragic past and heal old wounds. 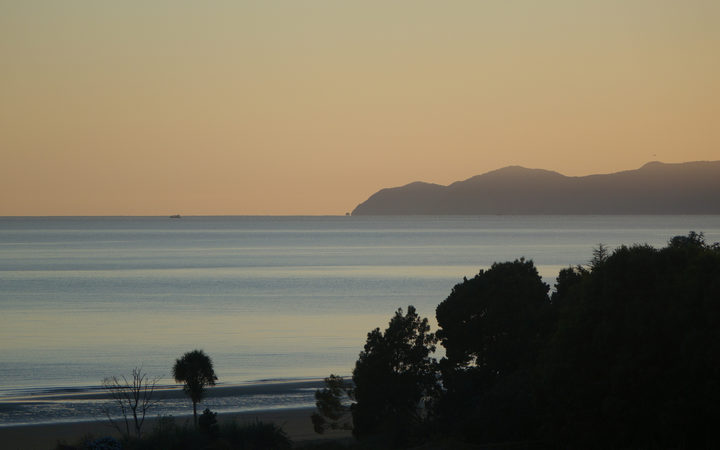 Abel Janszoon Tasman sailed into the area exactly 375 years ago today, but left soon after a fatal meeting with Māori that resulted in four dead Dutch sailors.

Descendants of Ngati Tumatakokiri, the first iwi in Aotearoa to encounter Tasman and his crew, made history at a ceremony in Golden Bay at the weekend.

This time there was no misunderstanding about the intentions of visitors from the Netherlands, who sang their national anthem in response to the Māori welcome. 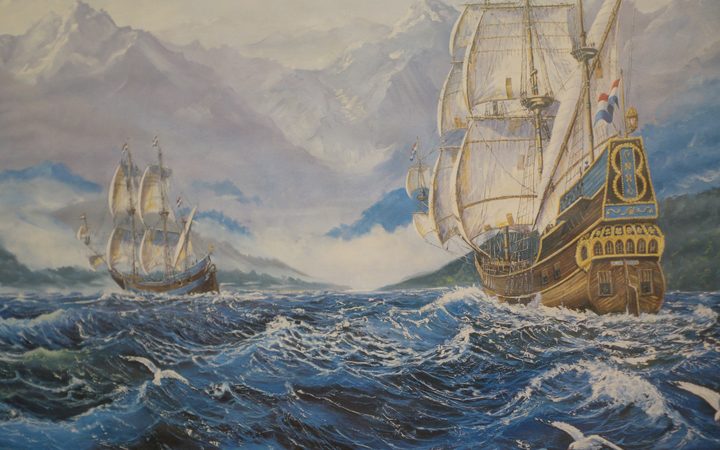 Reproduction of artist Maurice Forester's oil painting Tasman's Landfall, against an imagined backdrop of the West Coast of the South Island. Photo: Supplied

In December 1642 the Heemskerck and the Zeehaen made landfall off the South Island's West Coast, travelled north and around Onetahuai (Farewell Spit) and anchored in a bay to the north of what is now Abel Tasman National Park.

Ministry for Culture and Heritage chief historian Neil Atkinson said as far as historians know, it was the first meeting between Māori and Pākehā.

"And while it's only a fleeting encounter, and not a successful one, it was the beginning of a connection between these islands and the rest of the world." 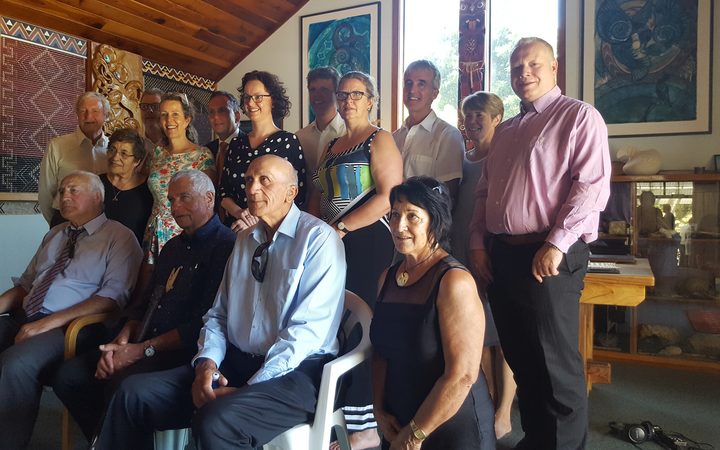 Delegation of officials from the Netherlands with Manawhanua ki Mohua and Kaumatua at the Onetahua Marae in Pohara, Golden Bay. Photo: RNZ / Tracy Neal

The weekend also marked the first time in 375 years that descendants of Ngati Tumatakokiri met with Dutch officials to formally acknowledge what happened.

Along with the four sailors who were killed, one was taken ashore.

Kaumatua John Ward-Holmes said the violence was the result of a cultural misunderstanding. He said for Māori back then, it would have been like a spaceship arriving today in someone's backyard.

"If you put yourself in that position, the people of that day would have never seen a sailing ship for a start," he said.

"They'd probably never seen any white people, didn't know what a gun was. They probably thought it was the end of the world coming."

The journeys both Dutch and Polynesian sailors made were incredible by modern standards, and the boats used by today's standards would not pass any test of safety and security.

Grootegast mayor Ard van der Tuukhe, whose municipality includes the town where Tasman was born, was on his first visit to New Zealand and said his first impressions might reflect what Tasman saw.

"You realise that what we see now on the coastline is what he saw also, and then you feel part of history."

Abel Tasman was not widely known in the Netherlands, except in the region he hailed from. 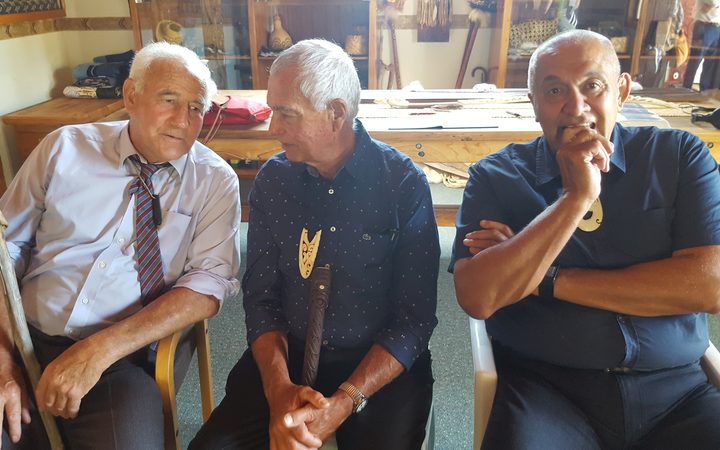 "There's a lot of misunderstanding about what is important in history but I think you can't get very far away from saying that the first recorded event is actually of national significance."

Minister of Conservation Eugenie Sage said Abel Tasman's meeting with Māori almost 400 years ago was a part of history that was not widely known or taught.

"We talk more about [Captain James] Cook because he was here longer and did more mapping, but the first encounter was here in Mohua - Golden Bay."

Lingering tensions between today's mana whenua and ancestors of the tribe at the time of Tasman's visit were also cleared at a powhiri at the weekend.

Manawhenua ki Mohua spokesman Barney Thomas said that was significant in itself.

"There was an emotional connection this morning, and I felt that there was a bit of tension in the air, but as soon as we'd finished the powhiri, that was like a coming together of the two sides."

The First Encounter 375 event ends on Tuesday evening with a guided boat trip to Tasman's anchorage. 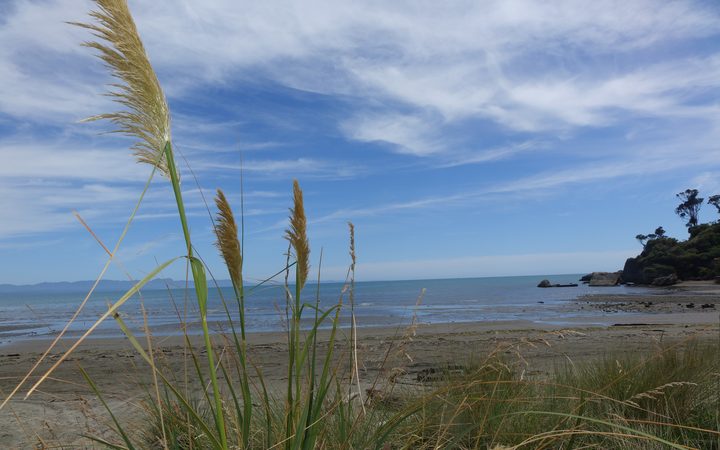