A man is in a stable condition in hospital after a stingray strike at a beach in Wairarapa. 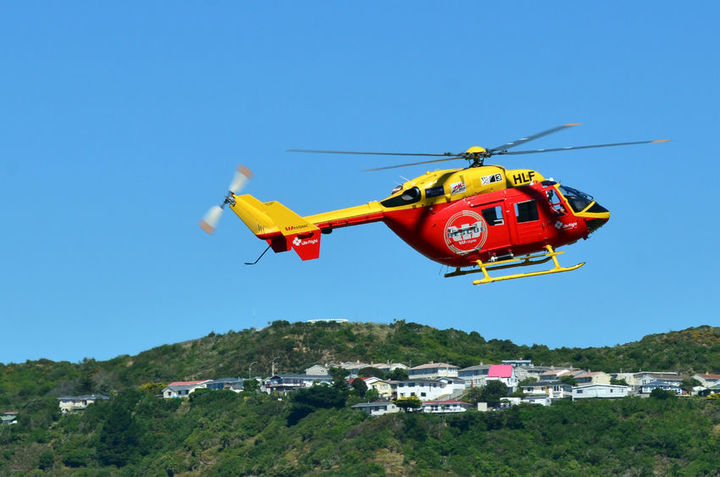 Emergency services were called to north of Riversdale Beach just after 1pm on Sunday.

It was first reported as a possible shark attack but the police have now confirmed it was a stingray.

The man was treated by a paramedic and a Westpac helicopter flew him to Wellington Hospital.

A Wellington Free Ambulance spokesperson said the diver, in his early 30s, had a lower leg wound.

Riversdale Beach lifeguard Jane Tiley said the man's friends helped him into their four-wheel-drive and drove him to a nearby house until emergency services arrived.

"He was walking back in knee high water when he felt the - when the accident happened. This didn't happen at the beach location where people swim, this happened probably a good five to 10 kilometres north of Riversdale. It's private land, it's not where people can go and swim."

She said stingrays were around this time of year, but none had been spotted at the public beach.

Riversdale Beach's public swimming area was open and lifeguards were keeping an eye out for stingrays.