The body of a man who went missing in Lake Wanaka yesterday has been found. 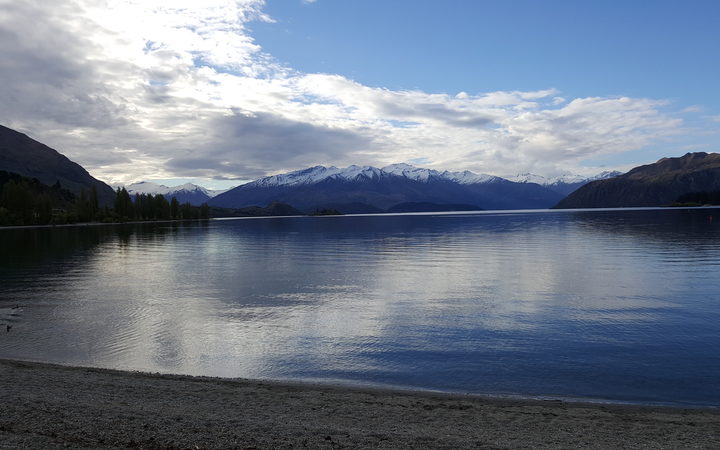 Emergency services were called at about midday yesterday after the man got into trouble while swimming out from Stevensons Island to retrieve a drifting boat.

Another person swam out to help but was unable to find him, police said.

A shoreline search began yesterday, with some areas cordoned off.

The police national dive squad joined the search this afternoon and found the man's body soon after, not far from where he went missing.