Eight people were hospitalised after eating a drug-laced Christmas cake at a staff smoko this week. 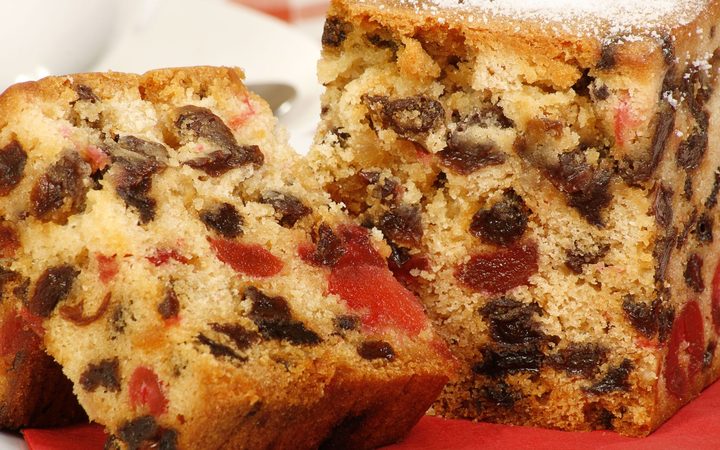 The workers at a business in the Auckland suburb of Glenfield were taken to hospital by ambulance after eating the cake on Wednesday.

Police say 10 people ate the cake at shortly before 11am, but only eight needed hospitalisation.

It's understood the most unwell of the victims had had three pieces.

They have all since recovered.

RNZ understands it was most likely spiked with synthetic drugs.

However, police would only say it contained poisons.

A 58-year-old man has been charged with nine counts of poisoning.