Wellington police have made a number of arrests as thieves take advantage of Christmas deliveries. 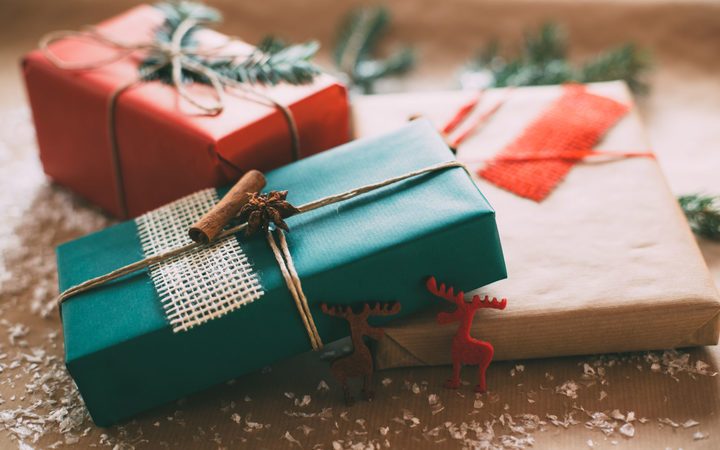 Police were called to Wainuiomata yesterday morning after a courier van was stolen while a parcel was being delivered.

A man was arrested a short time later

Police have also arrested a woman for taking courier packages in Wellington suburbs Johnsonville, and Ngaio, and are looking into two similar incidents.

Police said this was common in the lead up to Christmas, and have asked people to make sure they're home to get parcels, or have somewhere safe for couriers to leave them.