The Ministry of Defence is taking full responsibility for the blowout in costs for the upgrade of two navy frigates. 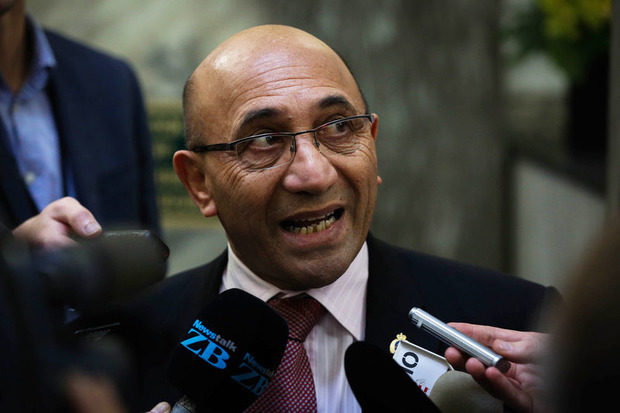 Chief executive Helene Quilter says the Defence Ministry failed to ensure the project was well managed, and the incident does it very little credit.

She told the Defence and Foreign Affairs Select Committee today that the Defence Ministry made a number of blunders.

It made mistakes in its contracting strategy, got the installation costs wrong and ignored an accurate estimate.

Ms Quilter said a number of changes have been made to the way Ministry's procurement processes to "ensure that something like this does not happen again".

Defence Minister Ron Mark is sticking with the original contractor on the project, Lockheed Martin, because - he said - further delays trying to find another company are out of the question.

He said it could take up to another three years before the work is completed, limiting the effectiveness of the upgrade.

"It's not ideal walking into government and the first cabinet paper you have to take up and explain is a cost blowout of $148 million.

"Apparently [former minister] Gerry Brownlee had other options available but I can't find any evidence of that at all."

Mr Mark said the fault was with the last government dithering and "mucking around" in the tendering process.

"The delay in making a decision prior to the election itself cost $8 million in foreign exchange, in administration and in renegotiating the contract."

"We are at the point that our sailors are not safe going forward," he said.

Mr Mark said the project had been signed off by a Labour and New Zealand First government in 2008.

He said the frigates in their current state are compromised and New Zealand might get a "yeah, nah" when they offer help to other nations through deployment.

"If our platforms aren't up to scratch, if we don't have the gear to defend our sailors, if we can't perform our job, then pretty frankly we've become useless."