A former Invercargill police officer has pleaded guilty to murdering his estranged wife and attempting to kill her partner. 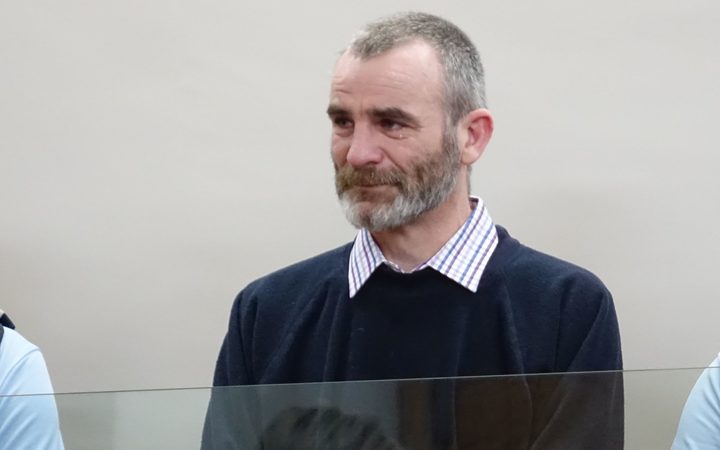 Benjamin Peter McLean, 48, appeared in the High Court at Invercargill today to enter his pleas.

He pleaded guilty to killing his estranged wife Verity McLean at the Otepuni Ave address she was sharing with her new partner, and McLean's one-time friend, Garry Duggan, on Anzac Day this year.

In preparation of the murder, McLean packed a bag containing the rifle - which had been sawn down to conceal it, a handheld police radio tuned into police frequency, a baton, plastic handcuffs and other materials.

He then cycled to the Otepuni Ave address.

He entered the home and a struggle with his wife took place.

She was killed by a single shot from a .22-calibre rifle under the chin.

McLean then lay in wait for Mr Duggan to arrive home.

He shot him twice before a struggle ensued in which Mr Duggan pried the rifle off McLean and hit him over the head with it, breaking the stock.

However, Mr Duggan, despite his extensive injuries, was able to fight back and McLean left the scene. 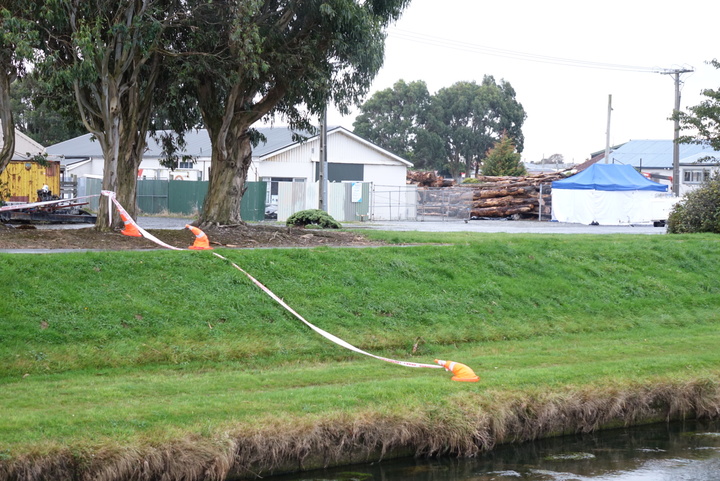 The scene of the attacks in Invercargill in April this year. Photo: RNZ / Lydia Anderson

McLean called two of his children and confessed to what he had done.

McLean was angered to learn his wife had been having an affair with Mr Duggan since December last year.

He confronted Mrs McLean about her infidelity in April and she told him she was leaving him.

The pair had been married for 18 years and raised three children together.

McLean graduated Police College about a decade ago and, at the time of the murder, was working as a Constable in Invercargill.

He was off-duty at the time of attacks.

Police will not comment on the matter until after sentencing, but confirmed McLean resigned in May.

The law states offenders convicted of murder must be sentenced to life imprisonment unless doing so would be manifestly unjust.

That means it is likely all that remains to be decided is McLean's minimum non-parole period and whether the crown can argue he should be jailed for the 17 years called for if it is deemed that the murder was calculated, involved unlawful entry to the residence, or was carried out with a high-level of brutality or callousness.

He will be sentenced on Monday.