The countdown to Friday's reopening of State Highway 1 through Kaikōura has started, but truck drivers won't be celebrating just yet. 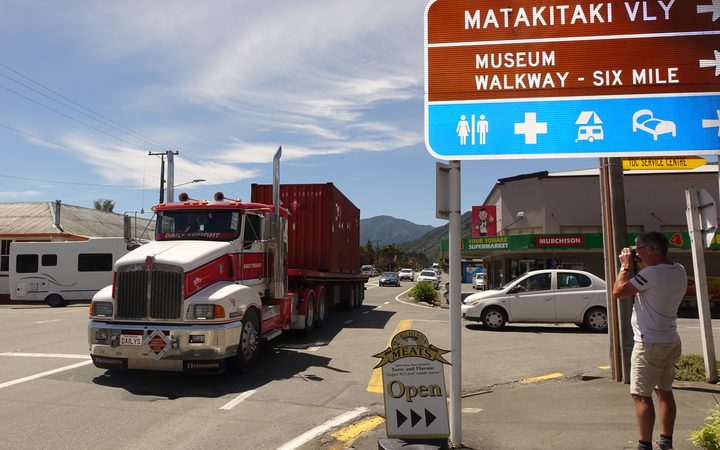 A main street in Murchison which has had a big increase in the number of trucks since SH1 through Kaikōura closed. Photo: RNZ / Tracy Neal

Since the November 2016 earthquake closed access through the coastal town, trucks have joined thousands more vehicles daily along winding country roads through small villages on the alternative highway between Picton and Christchurch.

The inland route runs from Marlborough's Wairau Valley on SH63 through the Lewis Pass.

The Road Transport Forum represents commercial truckers, and its head, Ken Shirley, said trucks would be rumbling through for a while longer yet.

"Many transport operators will continue to use the alternative route. It's just a question of when the new route becomes more complete.

"Even though it will be open in daylight hours there is still a substantial amount of work that remains to be done."

Mr Shirley said night closures and roadworks could mean the journey would take longer than it does now on the alternative route. 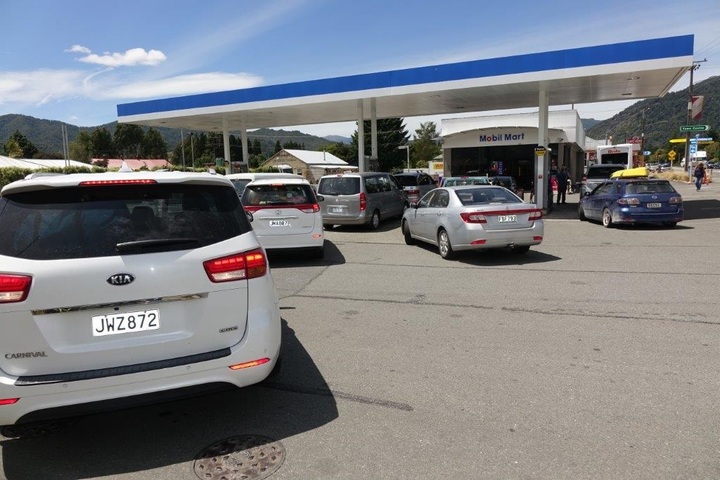 Truck drivers have strict rules around the number of hours they are allowed on the road.

"Effectively you can't work more than 13 hours in a 24-hour period and you also have to have a full 24-hour break every week, minimum," Mr Shirley said.

The head of an Auckland based trucking firm, Chris Carr, said for the past year drivers have been unable to do the return Picton-Christchurch run in less than 13 hours.

The need to accommodate drivers mid-way and bring in more to fill driver rotation rosters has added about 20 percent to his annual operating costs.

Mr Carr said it would still be quicker to use the alternative highway for now, and it could be six months before they used the rebuilt highway.

The transport agency has set aside $60 million to maintain and upgrade the inland route, and about two-thirds of that has been spent.

"The restriction on the Kaikōura SH1 route is that it will only be open between 7.30 [am] and 8pm, so a lot of ferry sailing happen outside those times.

"It means the freight industry in particular will still use the alternate route."

Ms Forrester said maintenance was expected to run through to April or May next year. 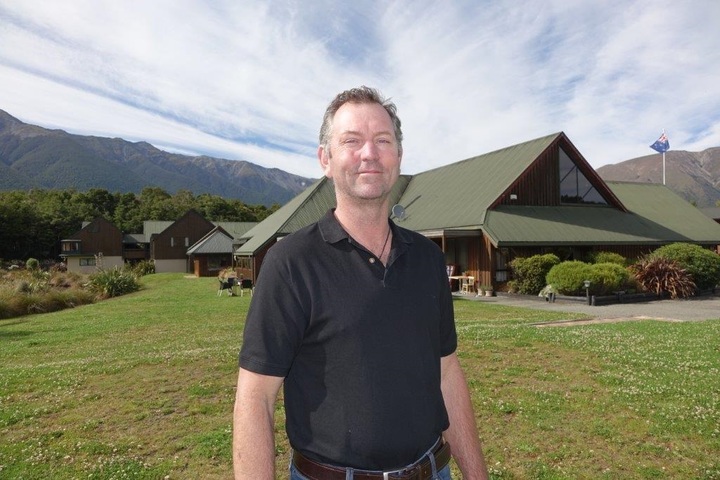 Leighton Marshall of the Alpine Lodge at St Arnaud - a township in southern Tasman District which has felt the impact of four times more traffic than usual - said they were not expecting much change.

Mr Marshall said there has been no reduction in truck numbers, even with partially resumed rail freight services.

Mr Carr said there would be benefits in sticking with the inland road.

"It will have less traffic on it.

"An inevitable number of tourist traffic and local traffic will come off that road and go on to the new State Highway 1, and hopefully they can put some money back into the pockets of the people of Kaikōura who've probably had a pretty tough year."