Almost 33,000 Auckland households face rates rises of more than 10 percent next year under a mix of proposed new rates and the effect of property revaluations. 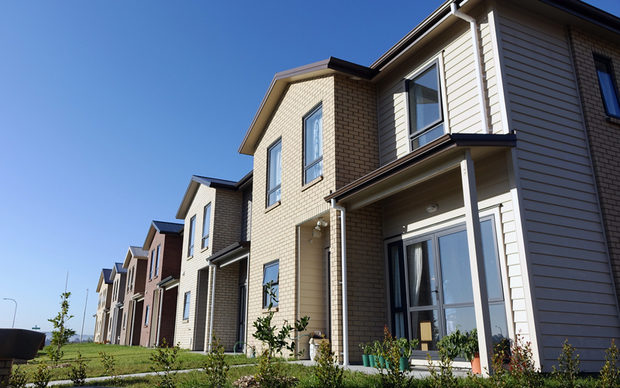 Nearly 19,000 homes would find their rates bills shrinking by a similar proportion.

Eighty-nine percent of households would face a move in the range between a 10 percent fall and a 10 percent rise.

One of the hardest-hit communities will be one of Auckland's poorest, Otara, where residential rates will rise an average of 5.3 percent.

Council officials have modelled how the new blend of rates and revaluations will playout across the region, if accepted in public consultation next year.

A breakdown of how proposed rates will move next year:

Auckland mayor Phil Goff was elected at the end of 2016 pledging to keep average rate rises below 2.5 percent.

However that's been disrupted by the three-yearly property revaluations which changes how rates are shared among properties, and by new layers of rates proposed to be added next year.

Mr Goff proposes ending the $114 transport levy on households, but new targeted rates to improve water quality, and the environment, will boost an average residential rate by 5.8 percent.

That average is then skewed by property revaluation, which has the effect of boosting rates more significantly in previously lower price suburbs in the west and south.

Once all that flows through, Aucklanders will also pay an extra 10 cents a litre regional fuel tax, agreed between the council and government to help fund transport projects.

A final council vote is due to be taken today on the proposals which, once passed, would go out to public consultation in March. Final decisions are due in June.

Average changes in each ward under the proposed changes: 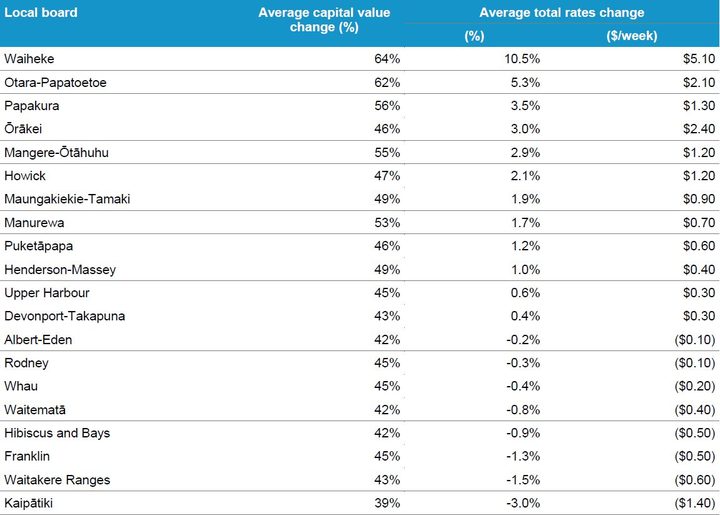