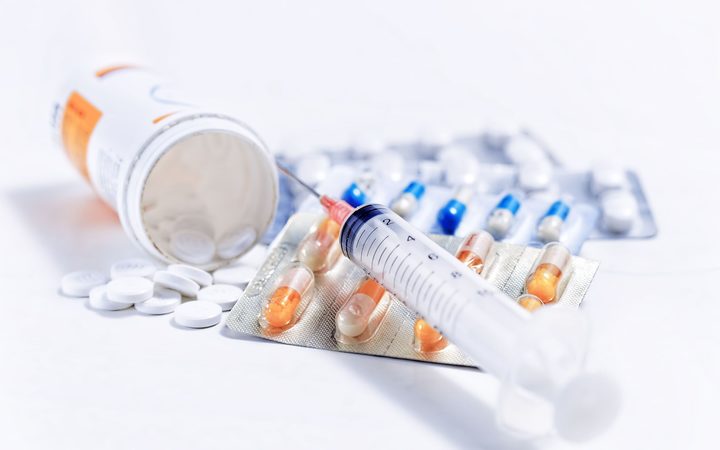 Proceedings are before the Sports Tribunal of New Zealand and the New Zealand Rugby Judicial Committee.

DFSNZ said dozens of athletes from a range of sporting codes, and including weekend club players upwards, have been found to have used an online steroid operation run through the website Clenbuterol NZ.

Following the prosecution of Mr Townshend it became apparent there may have been athletes using his website and services, DFSNZ chief executive Nick Paterson said.

"To have identified approximately 100 athletes using a website selling these substances is extremely disappointing to us at DFSNZ, and should also be of great concern to the wider sporting community."

Mr Paterson said the proceedings were underway and would be heard individually.

Athletes found to have committed a doping offence could be banned from all sport.

Drug Free Sport New Zealand said its investigation looked at usage between 2014 and 2015, and players were mainly at the lower levels of sports.

However, New Zealand Rugby Players' Association head Rob Nicol said it was supporting one person who was not playing at the time - in relation to the investigation.

The association looks after players from academy level right up to the All Blacks.

Mr Paterson said historically anti-doping agencies have relied predominately on drug tests to catch dopers, but that was no longer the case.

"We have now invested in our intelligence and investigation capability and, coupled with the advances in science, drug cheats are going to find it harder and harder to go under the radar."

New Zealand Rugby said it worked hard to make sure the game was clean at all levels.

Tough responses to anti-doping violations were an important part of enforcing the message, it said.