Aircraft engine troubles disrupting travel for thousands of Air New Zealand passengers have the capacity to be catastrophic, according to a former US aviation inspector. 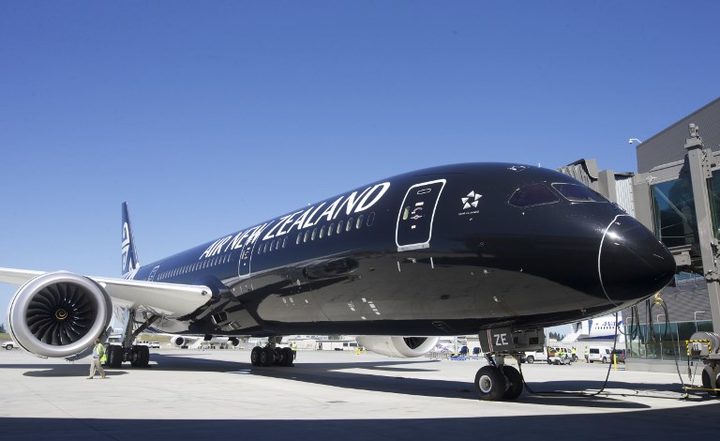 Air New Zealand flights to Japan and Argentina had to turn back after takeoff this week because of engine problems.

The airline said there have been some problems with the Rolls-Royce Trent 1000 engines on its Boeing 787 Dreamliner planes.

The Transport Accident Investigation Commission is investigating both incidents.

The problems have disrupted travel plans for thousands of people, with cancellations and delays to Air New Zealand long-haul flights likely to continue for weeks .

Aviation lawyer Mary Schiavo, who was formerly Inspector General of the US Department of Transportation, told Morning Report the problem was caused by turbine blades that had suffered corrosion and cracking.

Replacing them was difficult and expensive. 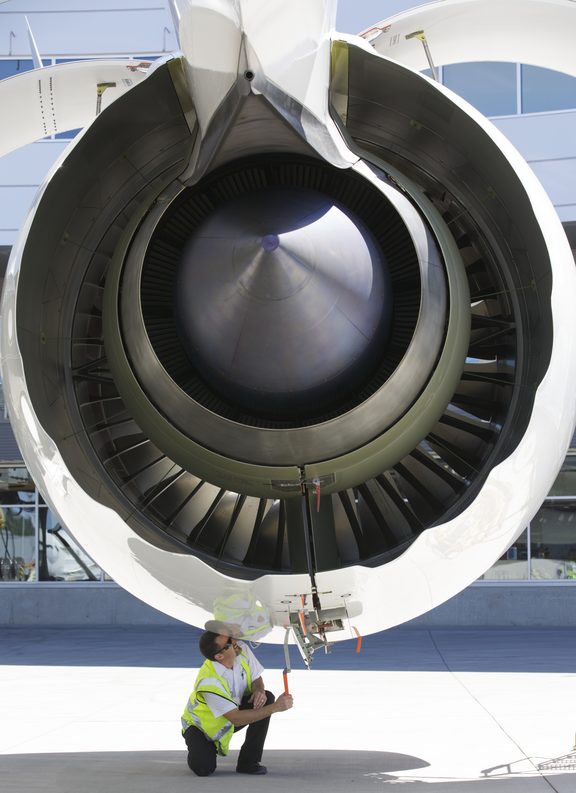 But she said the problem could be far worse if left unchecked, leading to an "uncontained engine failure", which can be catastrophic when airborne.

"They can hit fuel lines and fuel tanks and in one case in the US some years ago, they actually hit a passenger in a cabin and killed the passenger without bringing down the plane.

"So it can cause a catastrophic loss to the aircraft if the engine suffers this uncontained engine failure."

Ms Schiavo said the problems experienced by Air New Zealand were likely to spread across the industry to other airlines.

The airline on Thursday said Rolls-Royce advised that some of its Trent 1000 engines in the Boeing 787-9 fleet needed maintenance sooner than expected.

"Rolls-Royce does not have any replacement engines available while this maintenance work is undertaken which means some schedule changes are unavoidable," the airline said.

Air New Zealand said its Dreamliner NZ99 service to Tokyo on Tuesday and NZ30 service to Buenos Aires on Wednesday both had "inflight abnormalities in one engine".

"Dreamliner aircraft are designed and tested to operate safely on one engine," a spokeswoman said.