Women taking the drug Herceptin have similar survival rates regardless of whether they take it for nine weeks or a year, a study has revealed. 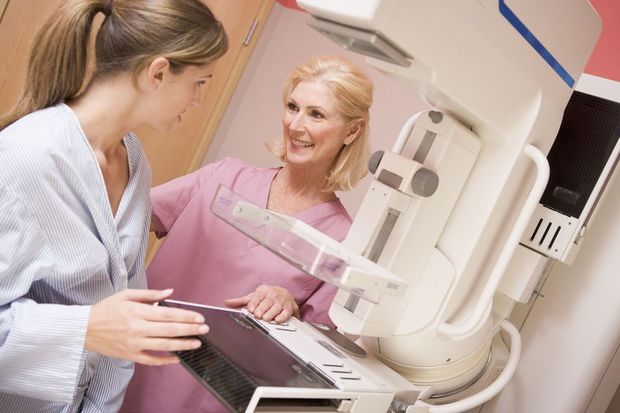 Early findings indicate that nine weeks could be as effective as a year on Herceptin. Photo: 123rf

In 2008 the then National government stepped in to fund 12 months' treatment with the expensive treatment amid a furore over access for women.

The government's drug-buying agency Pharmac had decided to fund nine weeks of the drug for eligible women because of the high cost and on the back of early findings indicating that nine weeks could be as effective as a year on the drug.

A former medical director of the agency, Peter Moodie, said in an interview in 2013 the Herceptin controversy was his biggest challenge.

Today, a breast cancer conference in San Antonio, Texas, heard the findings of the SOLD trial, from early 2008 until late 2014.

It involved 2176 patients from seven countries, including 120 from New Zealand.

It showed those in both different treatment groups did very well, with similar five-year survival rates of well over 90 percent.

In New Zealand 3000 women have received funded Herceptin for early breast cancer since 2007, most for 12 months

To date this year 391 women have been treated, only six on the short course.

Pharmac chief executive Steffan Crausaz said that although survival rates were not statistically different, the study showed that a small proportion of patients did better with the longer course because there were 2.5 percent fewer recurrences of breast cancer after five years.

"However, there were also more patients with heart failure that needed to be managed in the longer-term treatment."

The study confirmed the results of earlier smaller trials which suggested that the effectiveness of a shorter course might be similar, but with reduced side effects, cost and inconvenience for patients.

Pharmac currently funded both short- and long-duration courses of Herceptin and that was unlikely to change, he said.

Mr Crausaz said Pharmac would want to talk to specialists before making any decisions.

Herceptin was the third most expensive drug funded by Pharmac with an an annual gross cost of $37.9m according to the just-published annual review, he said.

There was still a "differential" cost between the two treatment options, but that was expected to reduce significantly once generics entered the market.

"So we'd have to do some more work to determine whether it would be better to allow the choice or better to direct the funding.

It seemed likely that there wouldn't be a change to the funding arrangements.

Evangalia Henderson from the foundation said the study still did find a difference.