A rural school principal says he won't be able to relax over summer because he has been unable to fill key positions for high school teachers at his school. 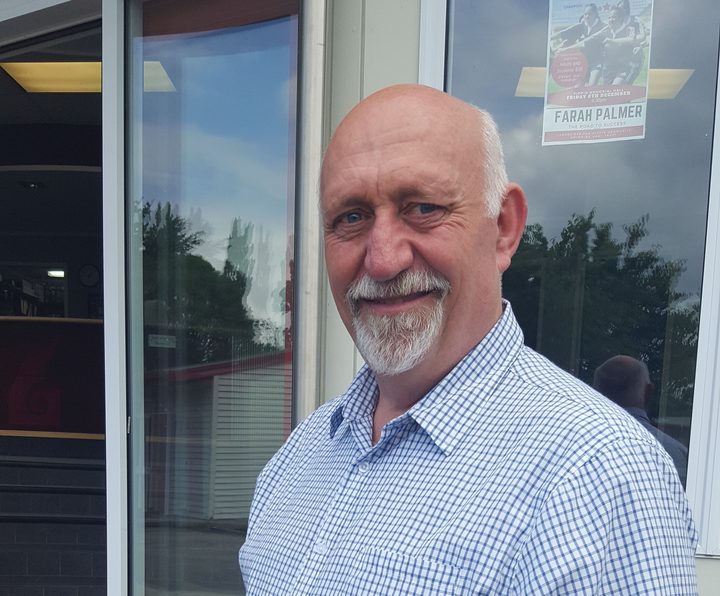 Taihape Area School has 260 students, half of them are secondary school age.

Principal Richard McMillan said he still needs to recruit an English teacher, a maths teacher and a science teacher.

He said the positions were advertised months ago and he has had to re-advertise them.

"We've had some applicants from overseas countries but people who haven't had experience teaching the New Zealand curriculum."

Mr McMillan said it's always been difficult to attract staff to rural areas but it's getting worse.

Piopio College in King Country has 174 students and will be starting the new school year two teachers down if no-one can be found before the school bell rings next year.

Its principal, Johan van Deventer said potential applicants are put off by the isolation.

"In the cities you've got the urban cafe lifestyle and that kind of culture. You've really got to be an outdoors person and an adventurous person to live in rural spots."

He said applicants also worry about job opportunities for their partners.

The president of the School Principals' Association said the nationwide teacher shortage is exacerbating staffing problems for rural principals.

He said his organisation alerted the government to the looming teacher shortage for two years.

"We haven't been able to get any traction. A new government hasn't helped because at a critical time when we should have had things being done government was changing. We were promised a package of things but at this stage it's a bit late for a package to solve the problems for next year."

He said the number of people going into teacher training has been dropping steadily and continues to drop.

"And so because we have done nothing now to encourage people in for next year, we're going to be in the same situation this time next year because we will have fewer graduates coming out."

Mr McMillan said principals across the country are having to be creative to fill the gaps for next year, pulling former teachers out of retirement and upskilling staff so they can teach a broader range of subjects.

And he said provincial schools, not rural schools, are benefitting from the exodus of teachers from Auckland escaping the high cost of living.

The Minister of Education Chris Hipkins has said he will announce a package of initiatives on teacher supply by Christmas.