Photographers and skywatchers in New Zealand and across the world have enjoyed views of the supermoon lighting up the night sky. 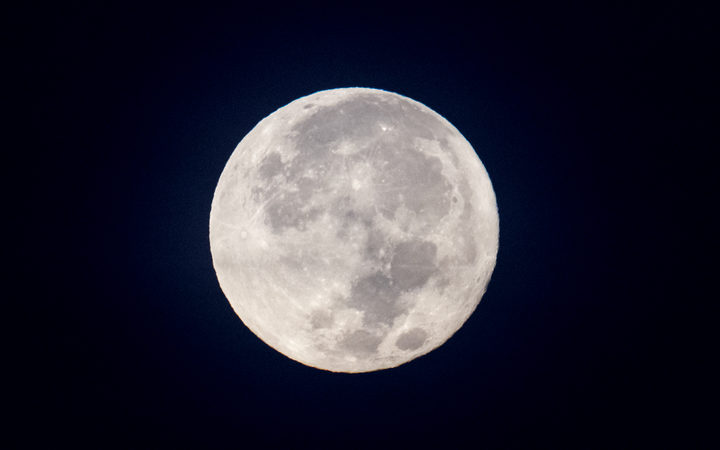 The supermoon seen in Yangon, Myanmar, on 4 December. Photo: AFP

The full moon was at its closest to Earth, making it look bigger and brighter than usual.

It's the largest, brightest moon in 70 years.

Moonrise over a cloudy South Pacific Ocean, as seen tonight from Shag Point Otago. A sliver of colour on a cloudy evening. #supermoon #beauty #NewZealand pic.twitter.com/lJCXPDImxN

The #supermoon rising over Mongolia. Good night from @Space_Station. pic.twitter.com/9OuWQaA4dL

Last night's supermoon is one of a series of three - the other two at the beginning and end of January, and the last featuring a total lunar eclipse visible from western North America across the Pacific to Eastern Asia.

The one and only attempt @WeatherWatchNZ as it came up tonight, looking towards the Upper Hutt end of the Valley - then it all turned to custard #supermoon #huttvalley pic.twitter.com/X5twFPkM8A

@WeatherWatchNZ All the bug bites where totally worth it #supermoon pic.twitter.com/ethQCsVghO 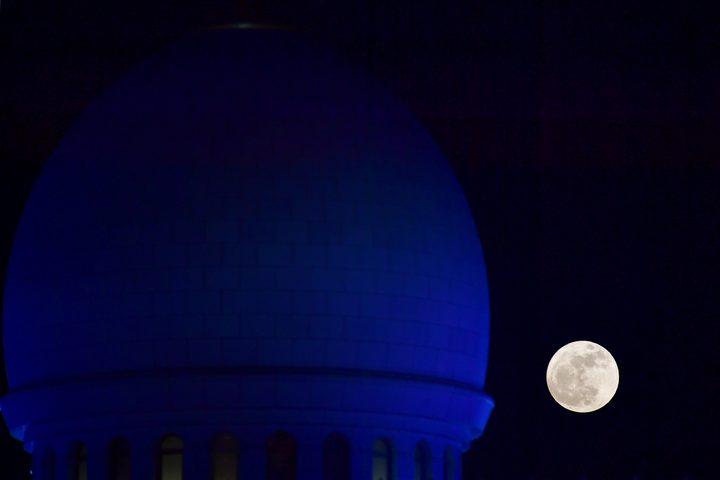 Meanwhile, in New Zealand, Niwa has red-alerts for king-tides for the whole week because of the supermoon.

It said they normally peaked one or two days after a new moon or full moon.

Some Auckland ferry services will be replaced with buses because of the supermoon's pull on tides. The supermoon causes both higher and lower tides. Low tides mean no ferry services between downtown and Half Moon Bay on Tuesday, Wednesday and Thursday. 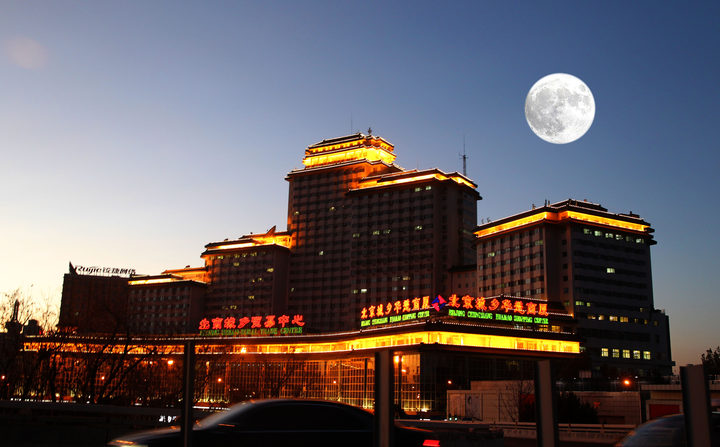 The view on 3 December in Beijing. Photo: AFP