The imminent sale of part of a prominent New Plymouth landmark acquired under the Public Works Act in the 1930s has upset Taranaki Māori. 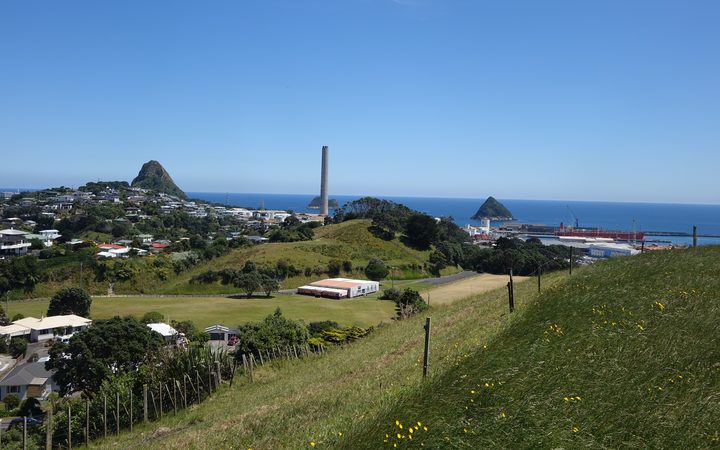 Chorus has put Blagdon Hill or Moungaroa on the market, but Māori say the company should have spoken to them first.

The New Plymouth council bought Moungaroa - also known as Windy Point - from Te Kaho Heremia of Te Atiawa for a water reservoir that was never built.

It was subsequently used for telecommunications and Chorus took over ownership of half the hill when Telecom split in 2011.

Chorus is now selling about two hectares not required for its core operations.

Taranaki iwi member Dennis Ngawhare said the company should have contacted Māori about its plans.

"The thing is that Chorus has inherited this land from Telecom and inherited it from various other agencies going all the way back to 1935.

"My understanding of the Public Works Act back at the time was that if was considered surplus to requirements it was to be offered back to the descendants of the people it was acquired from."

Dr Ngawhare said Te Kaho would have had little choice but to sell the land in the 1930s.

"Te Kaho was paid for the hill however as is very evident in through looking history at the Public Works Act it's more than likely that he had no choice but to sell.

"Generally at that time Māori land was considered as open slather for development." 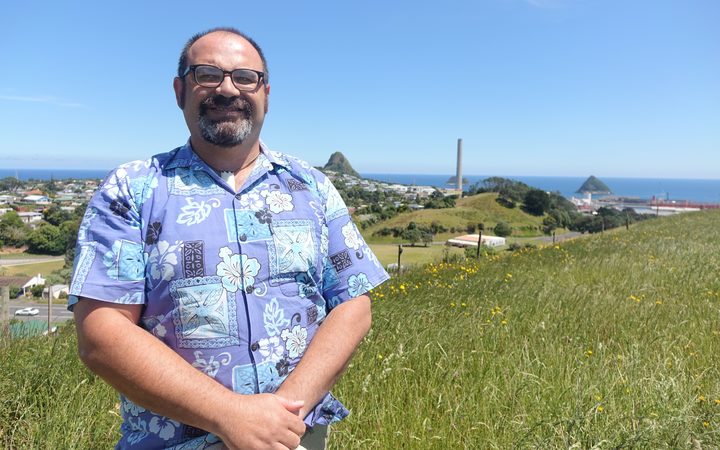 Taranaki iwi member Dennis Ngawhare says land acquired under the public works act should be returned to its owners or their descendants when it becomes surplus to requirements. Photo: RNZ / Robin Martin

Mr Ngawhare said Moungaroa was settled by the Opotikitaua hāpu and there were numerous wāhi tapu and archaeological sites on the hill.

He would like to see it turned into a reserve.

In a statement, Chorus said Moungaroa did not appear on the First Right of Refusal list negotiated as part of Te Atiawa's Deed of Settlement.

The company said it considered that any claim to or interest in the land would have been registered at the time of Treaty settlement negotiations.

But the cultural advisor of the Ngati Te Whiti hapu of Te Atiawa, Shane Cassidy, said it would not have taken much to discover the hill was primarily considered Taranaki iwi land. He said there could be an effort to find the Maori landowner.

Archaeological surveys had discovered significant sites on the hill, he said.

"With the hapu Ngati Te Whiti there is a concern that the wahi tapu sites. We're gonna dig deeper and look around and make sure there is nothing still there that belongs to Ngati Te Whiti people." 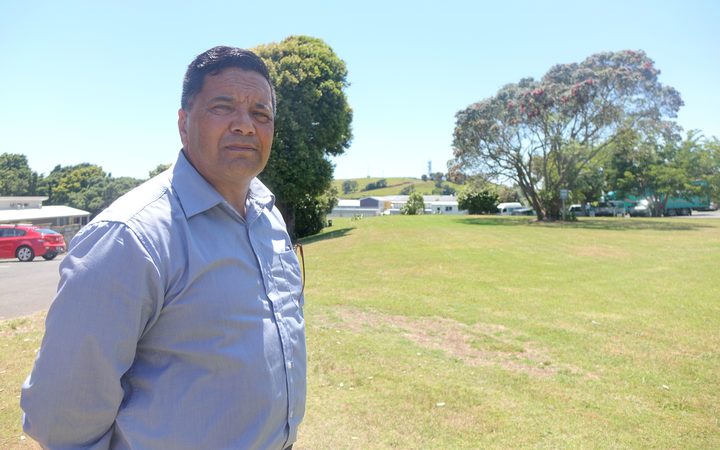 Ngati Te Whiti cultural advisor Shane Cassidy says the hapu would have liked to have heard from Chorus before the land went on the market. Photo: RNZ / Robin Martin

Access Radio Taranaki has operated rent free from the site for seven years and Chorus has offered to sell the site to it.

But its manager Alessandra Keighley said it did not have the money and would not want to trample over any Māori aspirations for the site.

The New Plymouth council meanwhile had no plans to sell the two hectares of the hill still in its possession.