Negotiations have begun over the fate of three post shops in Wellington, according to the E tū union. 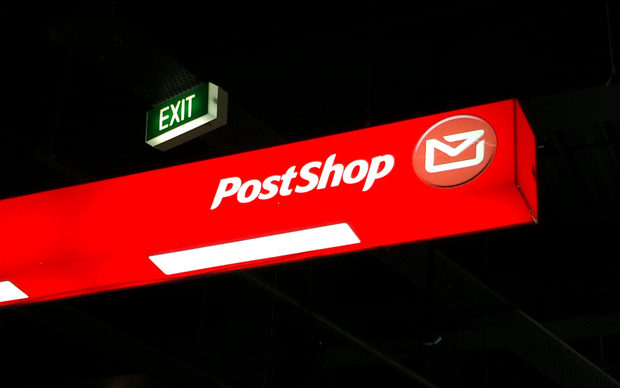 Negotiations have begun over the fate of three post shops in Wellington, according to the E tū union.

The post shops are in Manners St, Kilbirnie and Featherston St.

Instead, they could all be merged into existing stores such as book shops or pharmacies.

The move to this kind of franchise operation has been underway for over three years, as the company adapts to people sending emails instead of letters, and focusses mainly on parcels.

Joe Gallagher of E tū union said over 500 people had been made redundant so far or been moved to other work.

"These generally have been good, well paid jobs, with reasonable remuneration attached to them," he said.

NZ Post said contracting out the work made economic sense - partnership shops were chosen for their prime location, for instance.

A senior company executive Janet Selwood said 750 of 883 post outlets had already been franchised and she admitted that could happen to all of them.

"That is a possible scenario, we are going to continue to our programme of moving across to a hosted model," she said.

"How many are going to get transferred across will depend on a case by case basis.

"We will look at each community and decide what is the best outcome."

She said it was not possible to say at this stage how many jobs would be affected.

Joe Gallagher said the process of change started when the then government relaxed rules that required branch numbers to be maintained at a set level.

At around the same time, NZ Post's partial subsidiary Kiwibank was bought into by the New Zealand Super Fund and ACC - and began charting its own course.