The murder trial of retired Tauranga doctor, who is accused of murdering Australian socialite Maureen Boyce, is nearing its end. 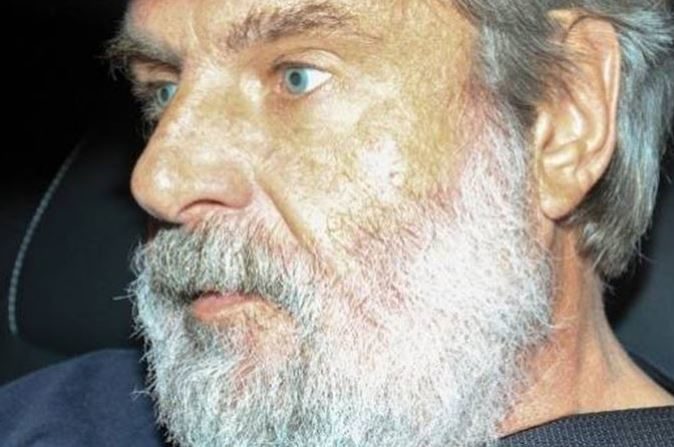 Thomas Lang is on trial in the Supreme Brisbane Court. Photo: SunLive

Thomas Chris Lang, formerly of Welcome Bay, was arrested in 2015 after being accused of killing the former model.

Mr Lang is on trial in the Brisbane Supreme Court, in Australia, after pleading not guilty to fatally stabbing Boyce in her Kangaroo Point sub-penthouse.

Defence barrister Tony Glynn, QC, and Crown prosecutor David Meredith are expected to give their closing arguments on Monday, followed by Justice Peter Flanagan's final directions to the jury.

It's reported that Lang had gone to Brisbane for love and was arrested on Friday 23 October 2015 and taken to Dutton Park Police Station for extensive questioning over Maureen's death.

This followed a 12-hour questioning period which took place on Thursday 22 October 2015.

Ms Boyce's body was found on the Thursday morning in her Kangaroo Point sub-penthouse.

She had a single stab wound to her abdomen.

Mr Lang's relationship to the former model was unclear, except for police confirmation that he was staying in the Macleay Tower & Villas apartment and knew Ms Boyce "quite well", the Brisbane Times reported at the time of Mr Lang's arrest.