The Government's proposed changes to reduce the prison population will make no difference according to a counsellor who works with drug and alcohol addicts.

Justice Minister Andrew Little said on Three's The Nation that he wants to reduce the prison population by up to a third over 15 years. Some of the suggested changes include offering more drug and alcohol and mental health counselling and re-introducing a sentencing council to get more consistency in judges' decisions. 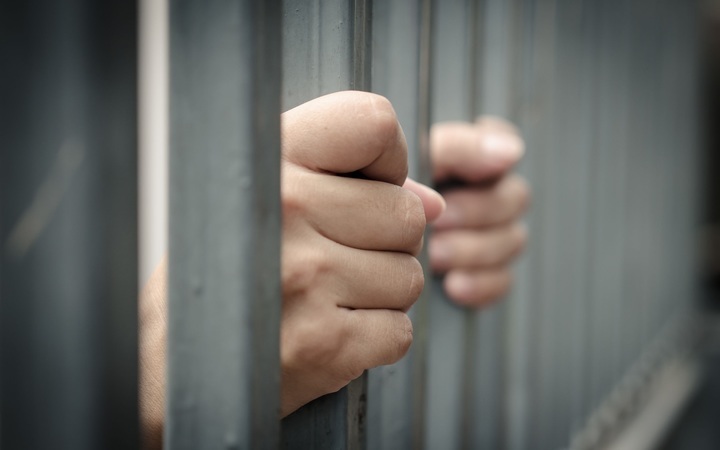 Justice Minister Andrew Little wants to reduce the prison population by up to a third over 15 years. Photo: 123rf

The Government has also said it will increase police numbers by 1800.

Clinical director of Alcohol & Drug Assessment & Counselling (ADAC) Roger Brooking said reducing the prison population was a worthwhile goal, but the government aren't going about it the right way. 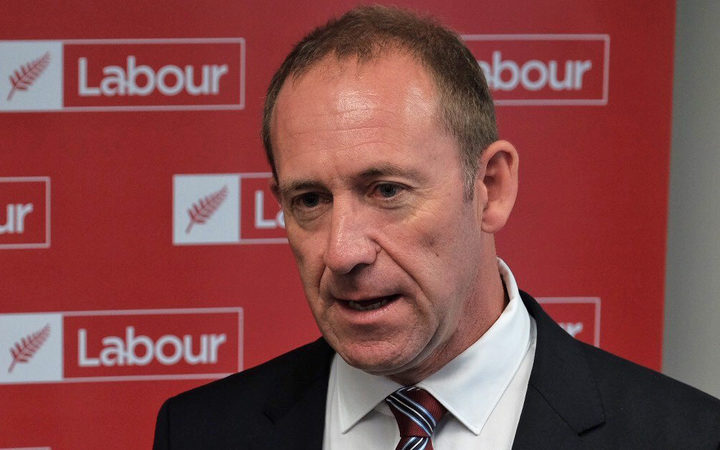 Mr Brooking said the first thing they should do is repeal the Bail Amendments act, which requires prisoners to prove it is safe to release them.

He said the government should also look at increasing the number of drug courts, which he said was the single most effective intervention in reducing criminal offending.

"There are only two drug courts in the country and they are both in Auckland. If Andrew Little was serious about reducing the prison population he would making drug courts available in Wellington, Christchurch and Dunedin and probably more of them in Auckland."

He said if an offender comes before the court with, for example, a meth addiction and is homeless, the court would involve a housing agency, alcohol and drug treatment providers, and if needed, mental health services, in developing a plan.

"As long as the offender does everything that the judge and the treatment-providing team tell him to do, at the end of the day - about 18 months away - then the guy doesn't go to prison. Now that would help reduce the prison population."