The government is considering the future of an embattled West Coast polytechnic, the first to fail an NZQA audit. 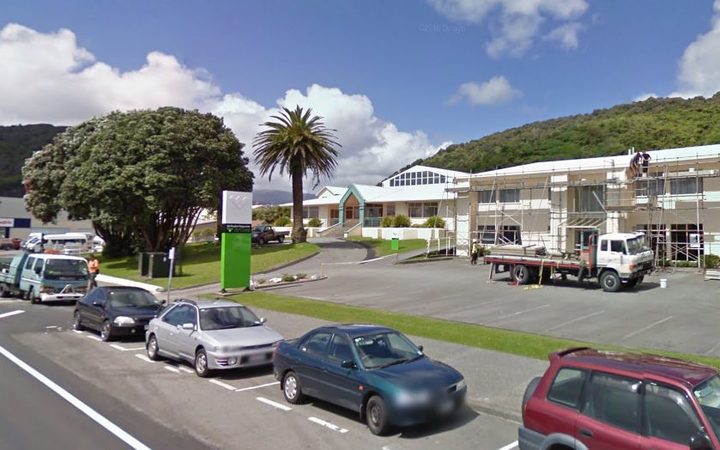 The authority said the institute had serious governance and management deficiencies.

It said it was not yet confident in the quality of education at the organisation, and not confident in its ability to assess its own performance.

The Education Minister Chris Hipkins said downgrading the polytechnic's quality category was very serious and it was working with the Qualifications Authority and another institute on an improvement plan. 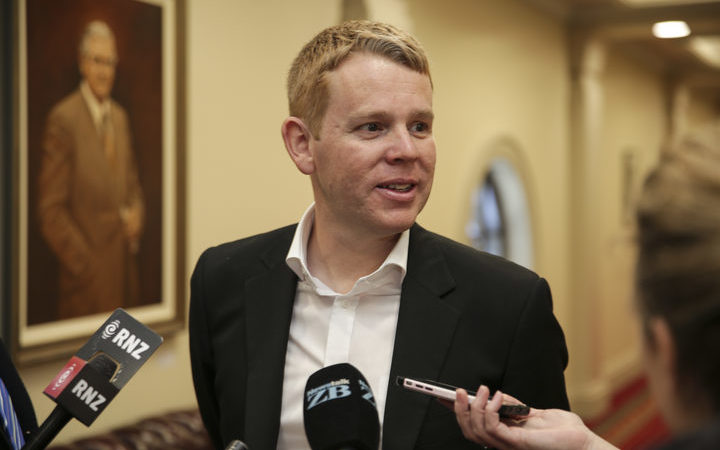 Mr Hipkins said he was considering options for the institute's future.

"I have recently received from TPP a business case assessing future options for delivery of vocational education and training on the West Coast. Until I have had the opportunity to consider that business case, and, meet with the Crown manager, I will not be commenting further."

Tertiary education commentator Dave Guerin said the category four rating was serious and did not bode well for the institute's future.

"It's very rare for organisations to be made a category four but if they are, quite frequently they close," he said.

Mr Guerin said the report showed Tai Poutini's governance and management was weak and had not been monitoring what was going on throughout the organisation.

"They had a litany of problems over recent years from funding investigations to poor assessments, poor moderation of those assessments, qualifications being awarded without proper approvals."

The president of the Tertiary Education Union, Sandra Grey, said the Qualifications Authority's report was disappointing and the bad rating was the result of ongoing problems.

"It's been hit by a range of unfortunately poor decisions over a period of time when the institution was struggling with funding and it spread itself too thin and that's led to this really poor result."

Dr Grey said part of the problem was that the government's tertiary education funding system did not distinguish between large urban institutions and small regional organisations and that needed to change.

The authority's report said the quality of education at Tai Poutini had been undermined by the way it managed academic standards and met its compliance obligations.

It said the polytechnic was making improvements, but NZQA needed evidence that the changes were effective and consistent before it could improve the quality rating.

The report said two-thirds of Tai Poutini's full-time equivalent students were educated in places outside the West Coast. Half of its students were on industry training programmes in subjects such as scaffolding and health and safety, and 17 percent in its music and audio institute in Auckland and Christchurch.

The previous government put Tai Poutini under Crown management at the end of last year and gave it a $3.6 million dollar bailout in February because it could not make ends meet.