A home loan provider says the 20 percent deposit needed by first home buyers needs to drop - so more people have a chance at getting on the property ladder. 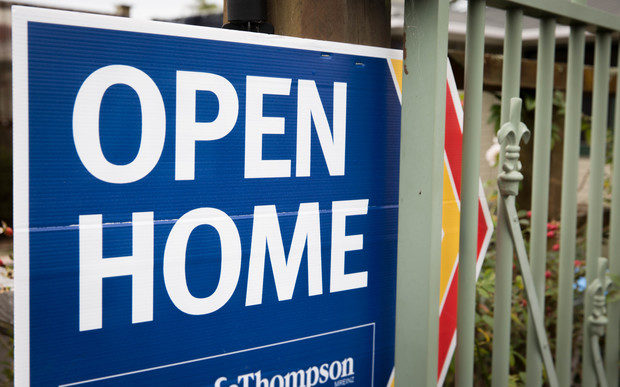 From January, banks will be allowed to have up to 15 percent of their lending to first home buyers with less than a 20 percent deposit.

Currently, the limit is 10 percent of new loans.

And investors will need a 35 percent deposit - from 40 percent currently.

The acting governor of the Reserve Bank Grant Spencer has said the changes were unlikely to add heat to the housing market.

He also said the restrictions could be eased further, as long as prices remained contained. 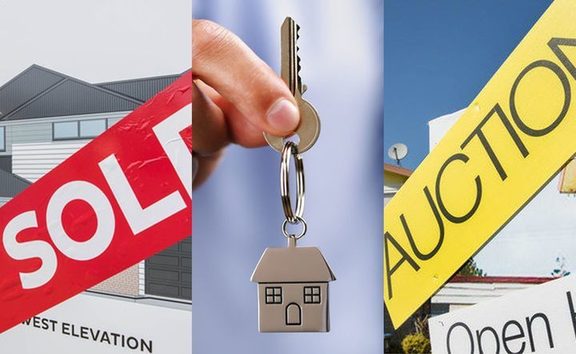 NZ Home Loans chief executive Julian Travaglia said even with the home start package people were struggling to scrounge for a deposit.

"The 20 per cent deposit should probably be dropped, particularly with first home buyers, they could drop in my mind by up to five per cent, but they should stay the way they are for residential investment."

He said it was not just an Auckland problem, with prices rising in Hamilton, Wellington and Tauranga.

"Prices have risen to the point to where people who are trying to get into home ownership, it is becoming increasingly difficult - it's become very hard in the last three or four years.

"More easing on lending is needed, people still need to take advantage of the low interest rate environment and pay down the debt they have now," he said.

Mr Travaglia said people try to buy what they can and worry about the debt later.

"That's one of the main things that concerns me, we've seen the average size of home loans go up considerably in the last couple of years, and what we are trying getting people to do is pay them down as soon as possible so the interest doesn't take over."

First time home buyers spoken to by RNZ were not sure if the new Reserve Bank rules would affect them, but said they would have more options if the 20 per cent deposit was lowered.

Paul Lawrence and his girlfriend are looking to buy their first home in Christchurch.

"The way the property market has been increasing at such a rate, we want to get into the market as soon as possible, so we've been saving as much as we can, but for the house which is in the mid $400,000s we didn't have enough.

"Twenty per cent is still high, I know there are other ways to buy without that deposit especially if you're looking at a home and land package, but yeah we are talking to a mortgage broker to see what our options are," Mr Lawrence said.

He said if the right property came up and they could afford to make an offer, they would not wait for the new loan to value ratio to kick in.