The head of the Nelson Provincial Museum says a UNESCO award for one of its heritage photographic collections is a great honour. 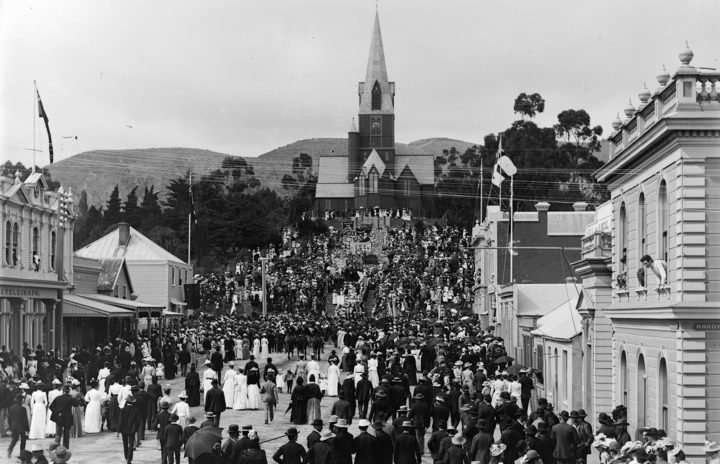 The museum's Tyree Studio Collection, which documents the development of the Nelson Tasman region from soon after the beginning of European settlement, has been singled out for inclusion on a Unesco heritage register alongside six other documentary collections from around the country.

The UNESCO Memory of the World Trust announced the awards at a function in Auckland today. UNESCO recognition draws attention to the significance of documentary heritage and the importance of ensuring it is preserved and made accessible. 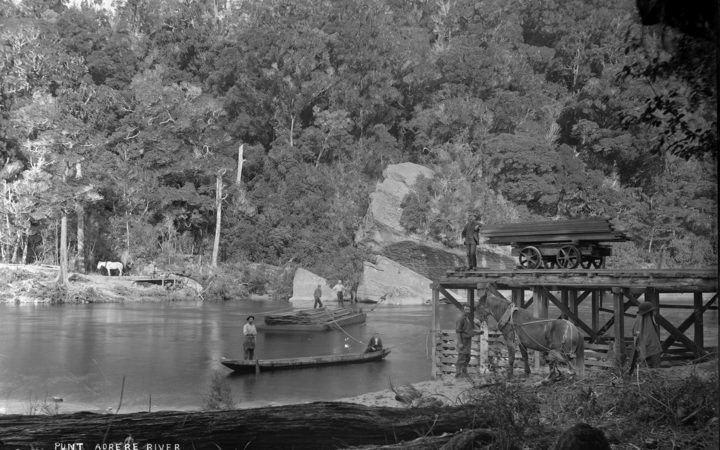 A goldfield in the 19th century. Photo: Tyree Studio Collection

"From the museum's perspective this is an incredible honour because it recognises how important the Tyree Studio Collection is. It's an amazing collection of 120,000 negatives which spans from the first days of photography in New Zealand - from the 1860s up to the 1940s. It covers generations of Nelsonians who are represented in those images.

"It really is a unique collections because of its breadth, its scope and it's amazing it has survived so long." 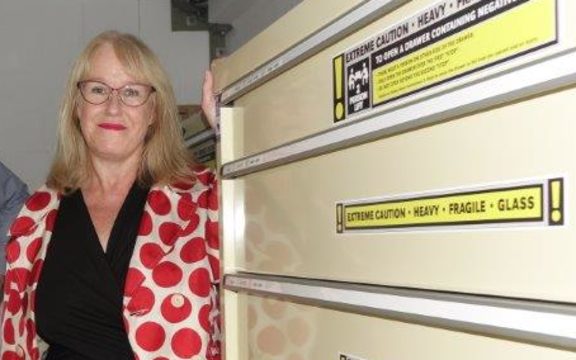 Ms Blackley-Jimson said that was a tribute to the Tyrees and their successor Rose Frank, who took care of the glass-plate negative collection through times of global war and economic turmoil.

There are now 27 documentary heritage collections on the New Zealand register.

The Memory of the World New Zealand Trust Chair Dianne Macaskill said inscription on the Unesco register makes our history, culture and values more visible to New Zealanders and to the world.

Public access to the Tyree collection has been enabled by a major digitisation project that began in 2010 and was finally completed this year.