An independent review of the Auckland Council's efforts to improve outcomes for the city's Māori has found little improvement since the last review. 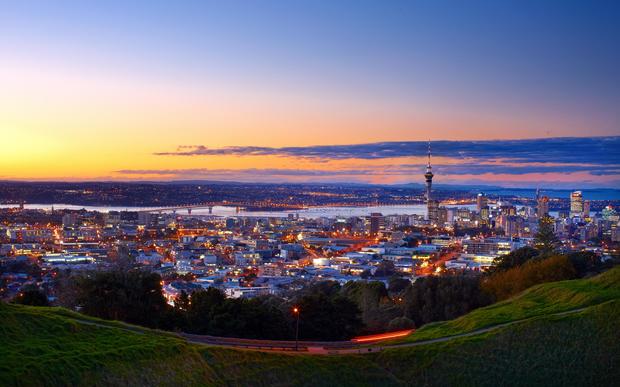 It found many of the issues raised in 2014 remain unresolved such as under-spending on budgets and over-reporting on some expenditure.

The Independent Māori Statutory Board commissioned Pricewaterhouse Coopers to assess the effectiveness of Auckland Council systems for planning and expenditure on projects earmarked to improve Māori outcomes in the last two financial years.

It has found its missed several significant oppotunities not only for Māori living in Auckland but also the wider region.

For example, Auckland Transport only spent $741,000 of the $1.2 million budgeted for road safety programmes targeting Māori rangatahi and having Māori wardens on trains.

He told Morning Report he was disappointed at the Council's lack of progress.

"I'm pleased with the report, it enables us to focus on the things that need change."

In 2014 a similar report was released and from its findings a group called Te Toa Takitini was set-up.

Mr Taipari said there is a number of things the group has done right but the lastest audit shows Te Toa Takitini isn't very clear about about its own purpose and function.

"So again we've got issues on underspending, overreporting and we've got a lack of alignment in policies and collaboration between the various council departments and the Council Controlled Organisations like Panuku, Watercare, ATEED and Auckland Transport."

The report shows there is a budget for Māori initiatives which isn't being spent.

"When you don't spend that money, that is a major concern and yesterday the mayor expressed that as well.

"A council committed to lifting the wellbeing of Māori in this region could unlock significant social, cultural, economic and environmental returns for everyone who lives here." said Mr Taipari.

Mr Taipari said the council needed to pick up the pace just to be where it should have been years ago.

The report also highlighted a lack of clarity over roles and responsibilities across Council and its Council Controlled Organisation.

John Tamihere, the chief executive of Te Whānau o Waipareira and a former member of the statutory board said more Māori live in Auckland than anywhere else in the country.

"We don't want hand outs, we want access to opportunity and some ability to lever into the economic capacity the city provides." said Mr Tamihere

Auckland Coucil welcomed the review, with governance director Phil Wilson saying the next step would be to review the report, noting the improvements needing to be made and the areas where some success has been achieved.

The report focused on the 2015-2016 year but did note that Auckland Transport's spending had improved this financial year.

An interim response from the council would be sent to a council committee next month.