Six fire crews battling a house fire in Takapuna have accounted for everyone at the scene. 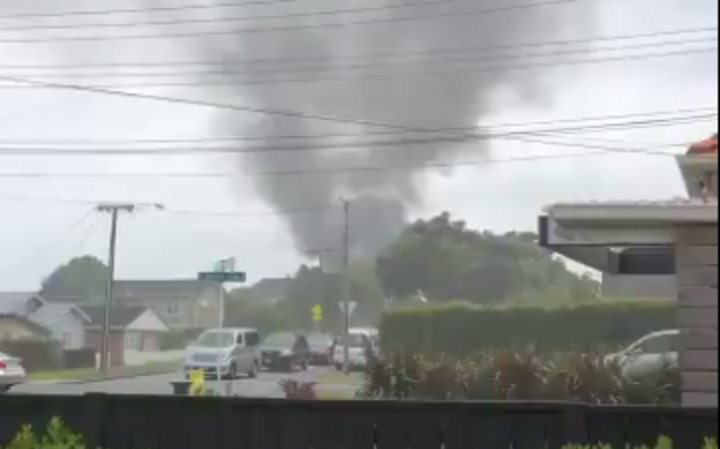 It broke out in the Lake Rd house just before 11am.

Fire and Emergency said people were initially thought to be trapped in the building, but everyone has now been accounted for.

The police have been diverting traffic from the busy suburban road.

Meanwhile, a freight train has caught fire in Auckland.

The flames have taken hold in a train carrying four containers.

Eight fire engines are at the scene in Neilson Street, Penrose.